1977: Joe and Jill Biden with Joe's sons Hunter and Beau from his marriage to Neilia Hunter (Neilia died in a car crash that also took Biden's daughter Naomi). 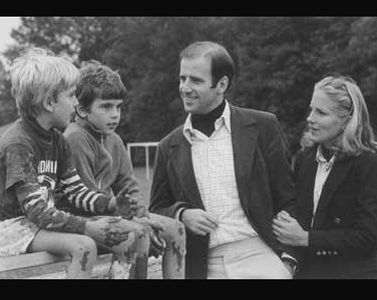 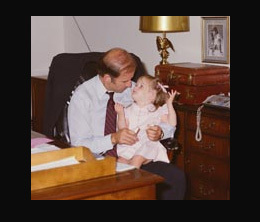 1985: Jill Biden looks on as her husband holds their daughter Ashley while taking a mock oath of office during a ceremony on Capitol Hill, in Washington. Biden's sons Beau and Hunt hold the bible. (AP) 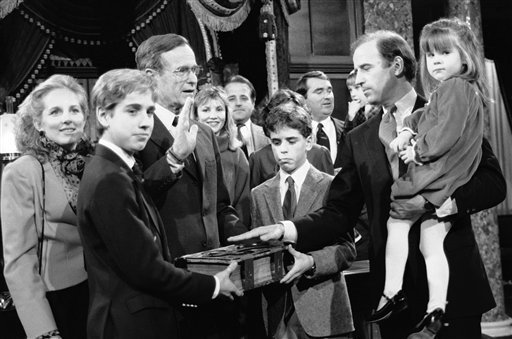 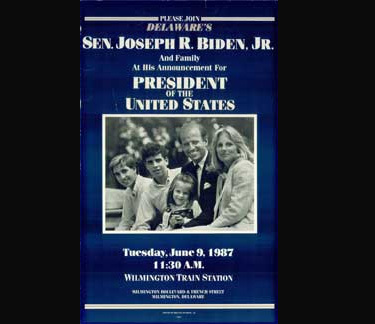 1987: Biden speaks as he stands with Jill after announcing his candidacy for president, in Wilmington, Delaware: 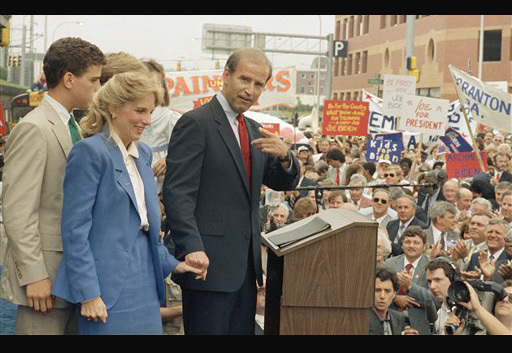 January 3: Jill stands next to Joe in Des Moines, Iowa as he announces he'll abandon his bid for the Democratic presidential nomination. 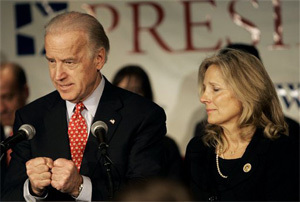 August 23: Jill Biden and Michelle Obama, mug for the cameras in Springfield, Illinois 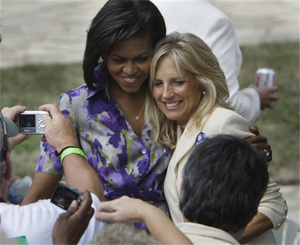 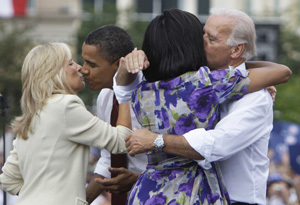 Jill Biden holds up a magazine to show her husband when they made a surprise appearance at the Amtrak train station in Wilmington, Delaware. 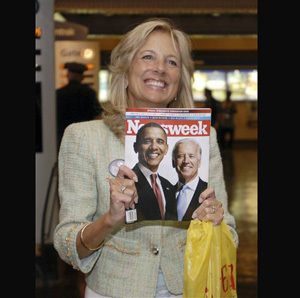