'The Light That Shines' a story for all from InBedWithSue.com on Vimeo.

A beautiful woman twirls in front of the Eiffel Tower, decked out in a pale pink gown that makes her look like she stepped out of a fairytale. She smiles brightly and laughs as she gets her picture taken by Australian portrait photographer of the year Sue Bryce. But this is no ordinary fashion photo shoot.

The "model," Jill Brzezinski-Conley, was diagnosed with breast cancer a day before her 32nd birthday, underwent a double mastectomy -- and now, at 35, has incurable stage-4 breast cancer which has metastasized to her bone.

In late August, Brzezinski-Conley, who lives with her husband in Kentucky, went to visit her childhood friend Nikki Closser, a wedding photographer in Seattle. "[Nikki] took pictures of me, and I was like, 'Nikki, I want you to take pictures of my breasts so that maybe we can send in the photos to magazines for breast cancer month [in October],'" Brzezinski-Conley told The Huffington Post. "[The media] never shows what breast cancer looks like."

After the session, Closser emailed the pictures along with Brzezinski-Conley's story to Bryce, whose work she had admired. Inspired, Bryce contacted both women right away and invited Brzezinski-Conley to Skype into a CreativeLIVE workshop where she surprised her with the offer of a photo shoot -- in Paris. Three weeks later, Bryce, Brzezinski-Conley and Closser were off to the City of Light for five days, with videographer Hailey Bartholomew in tow.

"It was a million times better than what I ever dreamed of," said Brzezinski-Conley. "For the first time, in those five days, I felt like Cinderella. I didn’t feel like a cancer patient. They made me feel like a supermodel, and it was the nicest feeling ... I didn’t want to go back home."

She hopes that her story -- and the images that accompany it -- will inspire other women to feel good about their bodies, regardless of how they look. She especially hopes that they reach other women in their 20s and 30s who are battling cancer. "I wanted the photo shoot to be for women who look like me, [to show them that] they can still feel sexy and beautiful," Brzezinski-Conley told HuffPost.

But she doesn't want the only message she gets across to be about beauty. She's also passionate about educating young women about breast cancer, since she put off seeing a doctor for a year after she noticed that she had an inverted nipple. "If I would’ve known [that] an inverted nipple was a sign of breast cancer, I would've gotten checked up right away," she told HuffPost. "I always wonder if my cancer would have been at a different stage [if I had]." Her advice to young women is simple: "Be educated, learn your body, learn the signs of breast cancer."

Brzezinski-Conley wants us to start seeing breast cancer instead of just talking about it -- and these personal photos are certainly more memorable than a pink ribbon.

PHOTO GALLERY
"The Light That Shines" Photos of Jill Brzezinski-Conley, by Sue Bryce 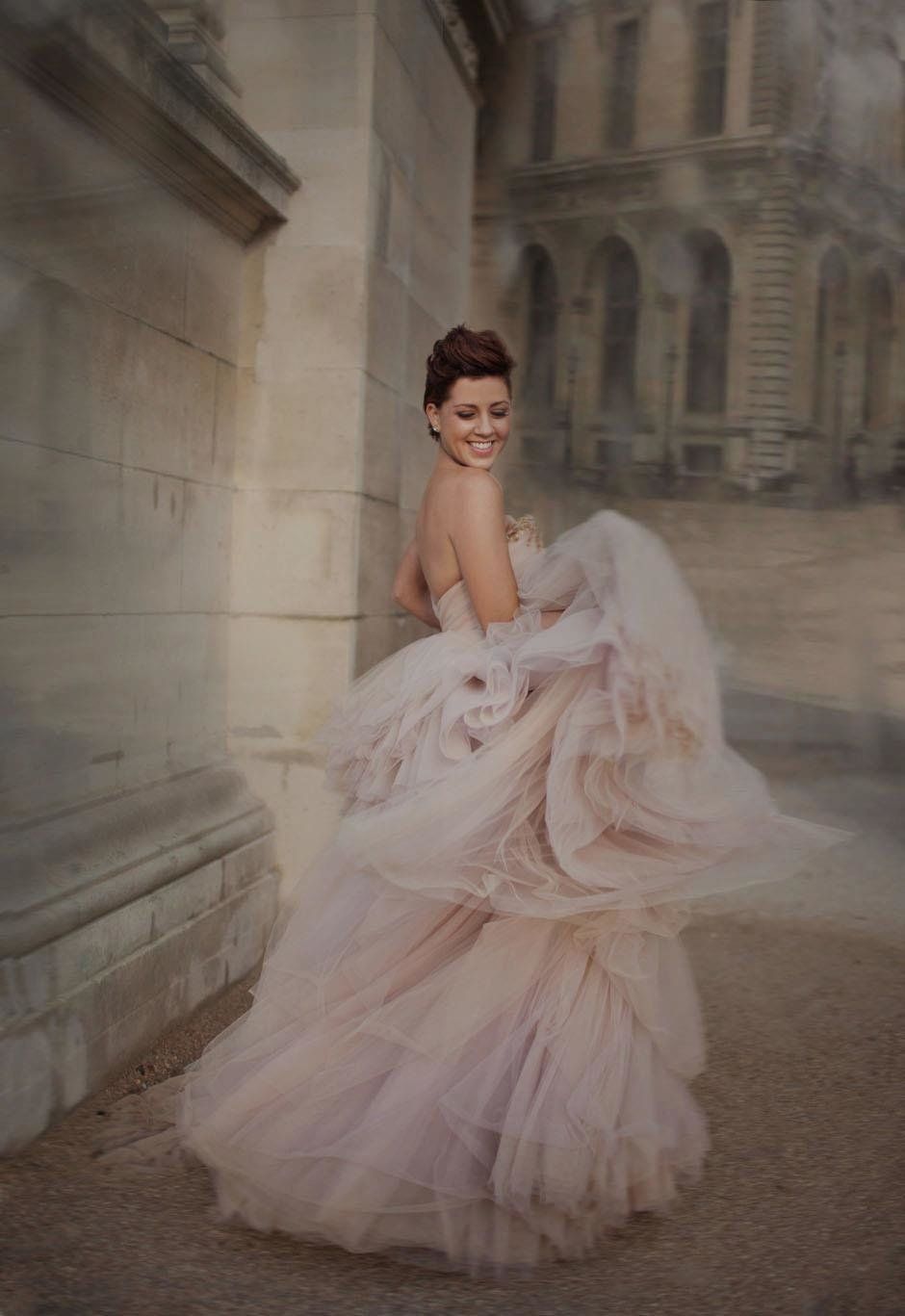