When bride-to-be Dana Olsen's fiancé got cold feet and called off their wedding six weeks before they were to be married, she was understandably shocked.

"I've been driving myself crazy trying to figure out what happened," she wrote on xoJane. "But I've come to realize that I will never know why a person I loved -- and who loved me back -- doesn't want to marry me. All I know is that he doesn't."

But when life gave Olsen some particularly sour lemons, she made lemonade.

After realizing she wouldn't be able to get any of her reception deposits back ("tens of thousands of nonrefundable dollars," she estimated), Olsen decided to throw an elaborate bash for those who needed a party the most. She teamed up with Mary's Place, a Seattle homeless shelter for women and children, to put together a special night -- complete with flowers, candles, plenty of food and a live band -- for those living in the shelter.

Olsen's generosity inspired others to contribute to the event, according to The Seattle Times. A group of hair stylists and makeup artists offered their services, ensuring each partygoer felt like a million bucks.

"Turning the would-be wedding into an event for women in transition has made me feel a little less desolate," Olsen wrote. "It's helped distract me from the fact that I'm a jilted bride, that a broken engagement will always be part of my life story."

Though Olsen's mother attended the party, Olsen herself chose to spend the day hiking with her dad, according to the Seattle Times.

"She just wanted to marry the guy that she loved, and that's not happening," Karen Olsen, the bride's mom, told KOMO News. "If she can't have that, she is very happy to share it with someone else." 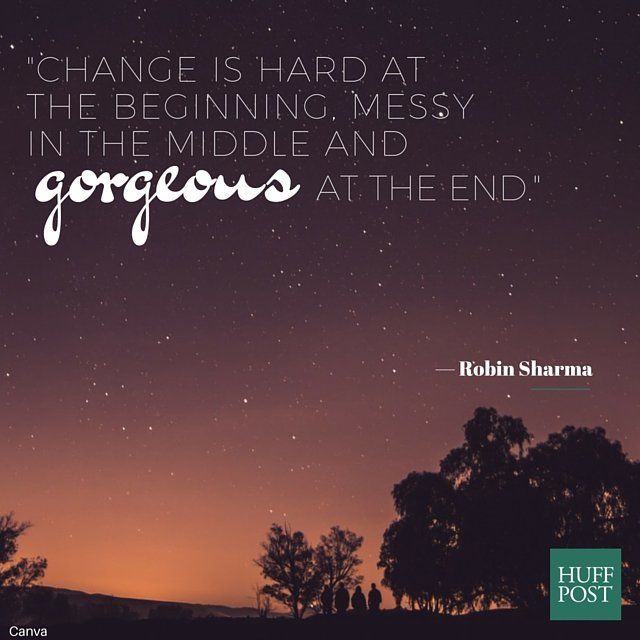