You may already know a lot about Jim Ed Norman, and just not realize it. In any case, you almost certainly know a lot of his music, although you probably don't think of it as exactly 'his' music. He doesn't either, but the impact that his music has had on the way that a lot of great artists have made their own music has been immense. Even though it probably includes some of your all-time favorite recordings, it's just not that easy to say exactly what Jim Ed Norman's music actually is. But one thing it's always been is a reflection of who he is, so if you know a lot of his music, you actually know a lot about him.

His music has crowded the tops of many charts for many years, but since his name is never in the column labeled "recording artist", people don't usually think of him as one. That's ironic, since he's such a master of the art of recording. He's been a musician, an arranger, a producer, and a very successful label head (twice so far), but the art that he's a master of is just a little too complex, or maybe just too unique, to have its own name. It's a lot of different things, each musical moment custom-made for the moment that needed it, but it's a creativity that's always very deeply interwoven with the fabric of other artists' creativity. When the records come out, the artist you hear about is always somebody else. 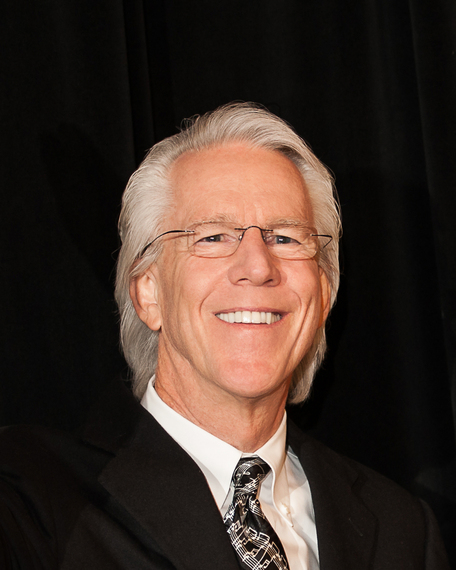 Artist he is though, and that's what makes Jim Ed Norman's music so important and yet so elusive -- it's what changes other people's music from what their music would have been to what it could really be. That's why he can be an arranger, a producer, a label executive -- sometimes even a piano player or guitarist -- and still do exactly what he does. The real question is, how does he do it? Actually that's probably three real questions -- what does he do, how does he do it, and especially, how has he been able to keep doing it for almost five decades?

He began his career very much as a recording artist, playing keyboards and guitar in a band called Shiloh, which is what originally brought Norman and fellow band member Don Henley to Los Angeles from Texas. Even though Shiloh broke up after the release of their first album, Norman's career in recording music began to expand, and it's never really stopped.

He continued to play keyboards and guitar on a number of tracks, including several legendary ones, but his first real jump to a different orbital plane was when he taught himself orchestral arrangement. He did it almost entirely just by listening carefully to the arrangements he admired. "Arranging is my first love," Norman says, "but by that I mean 'orchestral arranging'. The early credits I received -- like The Eagles, Linda Ronstadt, and Bob Seger -- were usually for this kind of work." 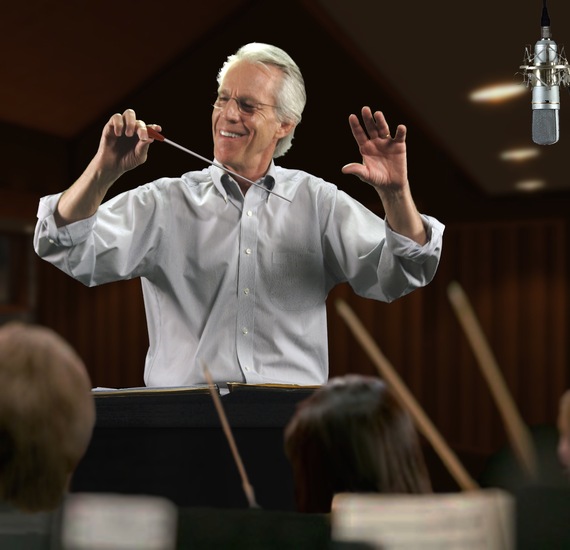 Although Norman is known most for his influential work in Rock and Country, those are by no means his only influences. Early in his career, for example, he saved all his money to make a trip from L.A. to visit Sigma Sound studios in Philadelphia, home of the soaring string and horn arrangements that made the Philadelphia Sound such a hallmark of seventies R&B. That's always been an important part of his music, the way he appreciates other people's music, and the soulful vibrance in many of Norman's own arrangements may be part of why so many of them are classics in their own right.

The meaning of "arranging" in Jim Ed Norman's music evolved as his career, and the reputation of his work, continued to expand, especially as he gradually became a widely admired producer. Even now, a very refined appreciation for musical arrangement is an important dynamic in all of his music -- it's an essential part of his understanding of how people hear music, and of what they will want to hear again and again. He brings it to the projects he produces, as well as to those he helps to guide as a label executive (he was the President of Warner Nashville for two decades, and he's now the CEO of Curb). "Arrangement is important all the time, whether it's done with orchestra or guitars, keyboards and drums, or any other instrument," he says. "A sense of musical construction around a lyric -- or around melody, harmonic progression, and rhythm -- is to me the crux."

Beginning with his first solo production, "Right Time of the Night" in 1976, Norman quickly became one of the most respected producers around, and his understanding of that role still reflects his appreciation for how great music is put together. "I've always felt that a Producer is the director and manager of talent on a recording," he says. "Your responsibility is to make sure the best person for the task at hand, whatever it may be, is the one you've hired." He continued to do orchestral arranging, and occasionally played piano or guitar on projects, but his focus increasingly became the process, still very musical, of bringing together the best people he could find. Much of Jim Ed Norman's music is his gift for knowing that each of them has their own music.

Who has he made all this music with? You really don't want to start reading a list that long if you have anything else you need to do today. Let's just put it this way -- if each of the legendary records on that list were a car in a freight train, you could be stuck at that crossing gate for an hour or two. That's why many people who know his career would say that Jim Ed Norman is one of the most influential behind-the-scenes figures in music. They'd only be half right. Influential definitely, but it's just not accurate to say that he's ever been 'behind the scenes'. Everywhere he's ever been, he's been right in the middle of the scene. 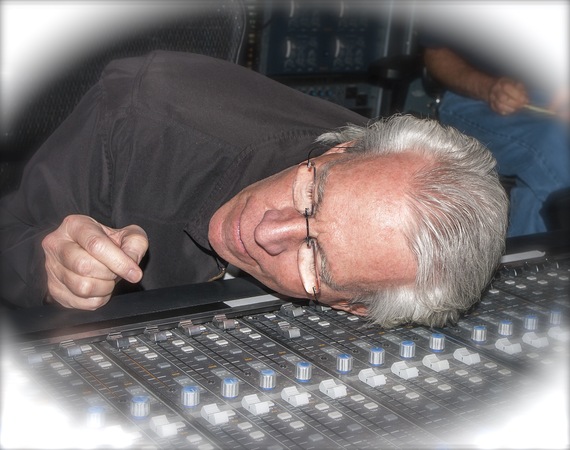 That hasn't changed a bit. He's currently in the studio with rising Country star Dylan Scott, who he first heard when Doug Johnson, then head of A&R for Curb, sent Norman one of Scott's songs. "He asked whether I'd be interested in working on the project," Norman recalls, "and it was an easy yes, due to the voice I was hearing. Along with a soulful rich baritone there was also a confident country sound that I found quite appealing. I was even more convinced when I met the young man who is Dylan Scott."

What makes the project even more remarkable is that Norman is co-producing the project with a young producer named Matt Alderman. "Matt is an amazing young creative talent with a bright future ahead," Norman says. "I especially like his melodic and lyric sensibilities, and the way he organizes them within the framework of a song." How exactly Jim Ed Norman came to coproduce his latest project, a bright young singer twenty-five years old, with a young producer who's the same age, is a priceless insight into what Jim Ed Norman's music really is. It gives you a glimpse of how he's been able to be so successful, musically successful, for so long. But it's not at all an insight into how he's able to reinvent himself, it's actually an insight into why he never had to.

"I especially like the adventuresome spirit that both Matt and Dylan possess -- their ideas exceed my expectations most every time," Norman says. "I know what the record will sound like if I come up with every arrangement idea, but Dylan and Matt keep coming up with new ideas, and I love it." Norman describes the actual mechanics of the coproduction as "a bit of a tag team approach", including himself, Scott, Alderman and engineer Craig White. "It's my aim to be involved in everything, and that means being there for tracking, and participating all the way to changing harmonic, melodic and rhythmic aspects of the tracks," he says. "However, if I can't be there, the great thing about Matt and Dylan is they have magnificent instincts and are naturally doing the things that reflect these same sensibilities."

It gives you a good idea of where all that music came from, all of Jim Ed Norman's music. "It's easy for people of experience to conclude that something won't work before giving the idea any real consideration," he says. "I never forget that if you listen with an open mind and heart you'll be the beneficiary of many new insights."

So that's what he does, and that's how he does it. He listens. His sense of harmony -- the always changing harmony of people making music together -- transcends even his own prodigious understanding of what music can be. He's always listening for the melody and rhythm of another artist's vision, and that's why he can hear what their music can really be. That's the part that's Jim Ed Norman's music, and that's why decades don't seem to matter. Song after song, there's always something brand new for him to discover, and inspire, in the music of the other great artists he works with.