The iconic lead singer of the Doors tragically passed away from complications from drug and alcohol abuse in Paris in 1971. The Doors' songs such as "Break on Through (To the Other Side)," "Light My Fire," and "Hello, I Love You," exemplify the spirit of the late '60s.

Morrison was sadly one of the first casualties of what became known as the "27 Club," which includes other too-soon-gone performers such as Janis Joplin, Jimi Hendrix, Kurt Cobain and Amy Winehouse, who passed away at the age of 27.

Despite his short life, Morrison will always be remembered as a rock icon and poet. 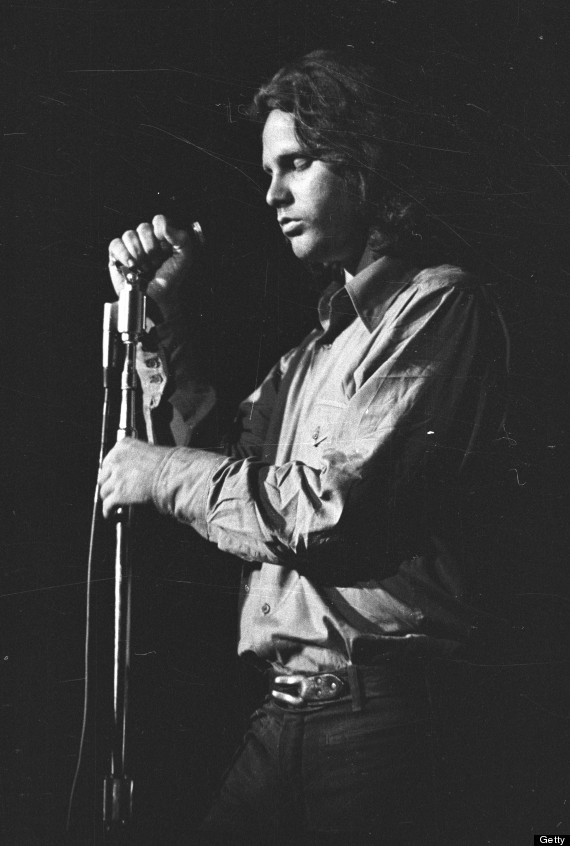