Comedian Jim Norton generally doesn't "attack other comedians," he told HuffPost Live in a Friday conversation, "But, you know, once there's 30 rape allegations, I tend to lose the comedic bond."

For that reason, the "Louie" star feels no remorse for his material poking fun at disgraced comic, Bill Cosby.

"I'm a pervert -- I get it -- but you're a sociopath if you can do that for all those years and never catch yourself in the mirror and go, 'What the fuck is wrong with me?'" Norton said, referring to Cosby. "How do you never have that moment of clarity?"

"So yeah, he had to be made fun of," the radio host affirmed. "And it's kind of what's on everybody's mind, so I feel obligated to talk about it."

Norton, whose comedy special "Contextually Inadequate" premieres on EPIX Friday night, recalled that Cosby was always suspect, but that his alleged actions are ultimately unfathomable.

"He was always too clean-cut," he said. "[But] nobody thought he was a rapist."

Jim Norton Defends Making Bill Cosby Jokes: 'He Had To Be Made Fun Of'
14 Things You Didn't Know About Comedians' Backgrounds (PHOTOS) 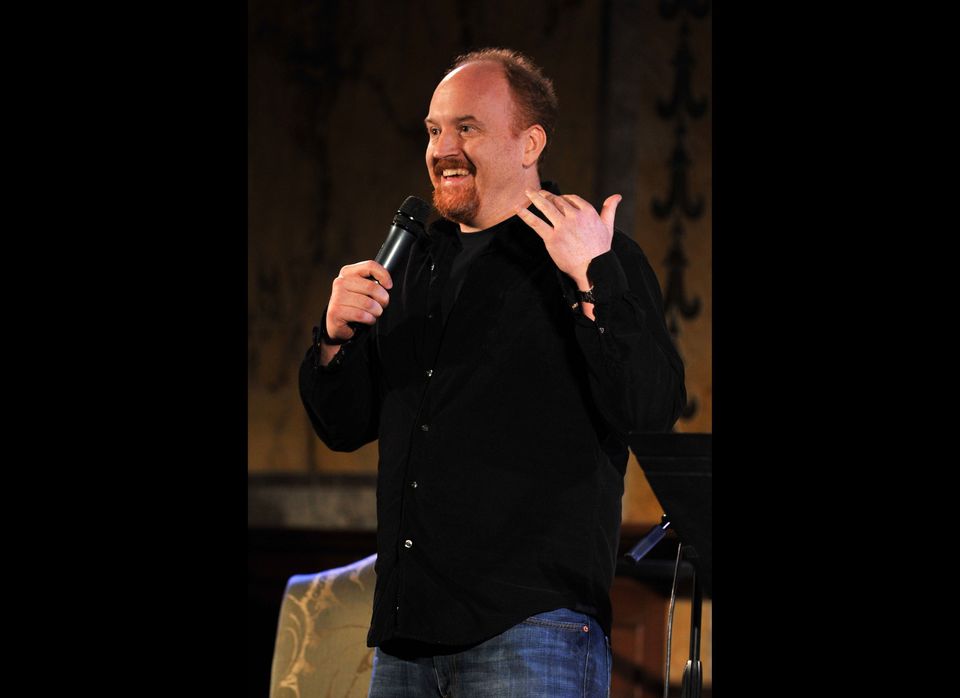 1 / 4
Louis C.K.
<a href="http://en.wikipedia.org/wiki/Louis_C.K." target="_hplink">Louis C.K.</a> (whose real surname is Szekely) was born to an Irish-Catholic mother and a Mexican father of Hungarian-Jewish descent. He lived in Mexico until age 7 and spoke Spanish as his first language. He still has his Mexican citizenship.
Getty