Actor Jim Parsons has revealed he is gay and in a committed relationship in a new interview.

New York Times scribe Patrick Healy confirms "The Big Bang Theory" star's sexuality as part of a profile of the 39-year-old actor, who is currently starring on Broadway in a revival of "Harvey." The revelation comes late in the article, when Healy describes Parsons' role in the 2011 revival of Larry Kramer's HIV/AIDS crisis drama, "The Normal Heart."

Writes Healy: '"The Normal Heart” resonated with him on a few levels: Mr. Parsons is gay and in a 10-year relationship, and working with an ensemble again onstage was like nourishment, he said."

Parsons' sexuality has been the source of media speculation for several years. Though the Times doesn't identify Parsons' partner, the actor thanked Todd Spiewak during a 2010 Emmy Award acceptance speech. He has shown up to awards shows and made public theater contributions together with Spiewak, reportedly an art director, on several previous occasions.

The National Enquirer also reported that Parsons and Spiewak were at one time engaged and planning a Massachusetts-based Christmas wedding, which has since allegedly been called off because Parsons doesn't want children. None of this has ever been confirmed nor denied by Parsons' representatives, who have continually declined to speak about their client's sexuality, according to AfterElton.

Take a look at other celebrities who've come out as LGBT below: 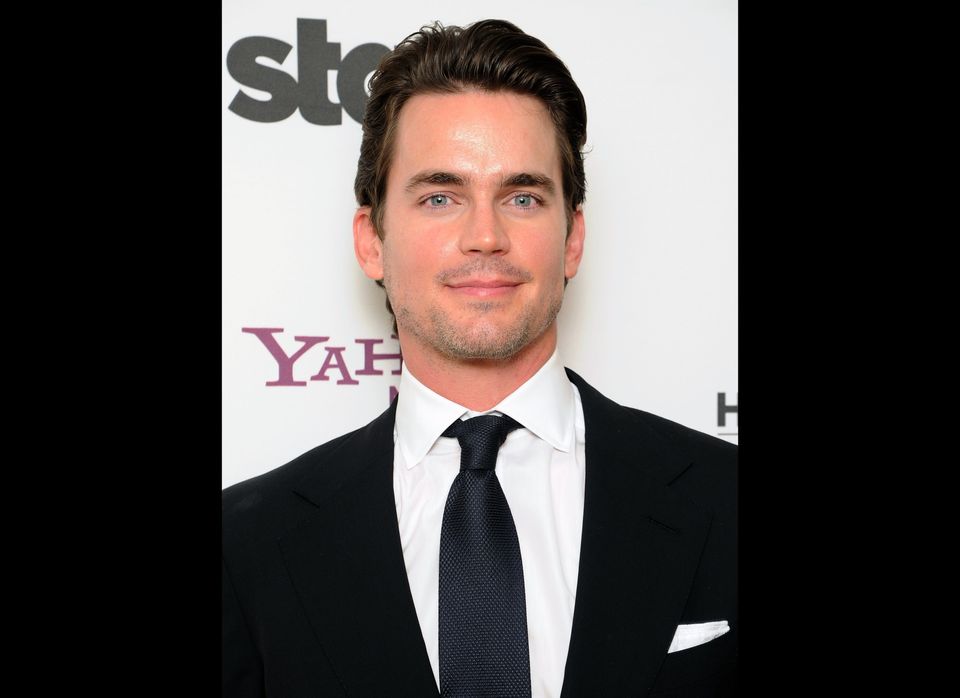 1 / 27
Matt Bomer, 2012
The 34-year-old "White Collar" hunk <a href="https://www.huffpost.com/entry/matt-bomer-comes-out-gay-thanks-partner_n_1272997" target="_hplink">thanked his partner</a> Simon Halls and his three children during Saturday's Steve Chase Humanitarian Awards, where he received the New Generation Arts and Activism Award for his work in the fight against HIV/AIDS. "I'd really especially like to thank my beautiful family: Simon, Kit, Walker, Henry," he told the crowd. "Thank you for teaching me what unconditional love is. You will always be my proudest accomplishment."
AP