"If you don't even have an opinion or don't even know who the mayor is, you can go out and there's no social stigma attached to knowing nothing," said Rainey. "It's part of the local culture."

Twenty-eight percent seems low, especially when compared to LA's 51.6 percent voter turnout for the 2012 general election. However, Villaraigosa's first mayoral campaign was an historic one, and the turnout ended up dwarfing figures for his 2009 re-election: 17 percent.

Voter turnout for Tuesday's municipal elections is also expected to be very low.

So what gives? Pollster Dan Schnur of USC thinks that LA's 2013 mayoral race suffers from a lack of outsized personalities.

"You have to feel bad for them. They have debated 40 times," said Schnur to The Daily Beast. "It is like watching a very long and detailed spelling bee."

But could there be another way to encourage voter participation, besides praying for more inspirational (or kooky) candidates?

Yes, according to former LA City Controller Laura Chick. In a February op-ed for the LA Times, she noted that moving municipal elections to coincide with state or national elections would save the city money and encourage more people to vote for local issues that have a direct impact on their everyday lives.

Rainey pointed out that some critics claim local issues could get buried if municipal elections are moved to "on-years," but added, "I do think that with these paltry turnouts it would be good to do something to try and get more people to pay attention."

In order to win the primary election, one person has to gain more than 50 percent of the vote. Given the most recent polls, it seems all but inevitable that the mayoral race will end in a runoff election, scheduled for May.

If you're voting in the primaries Tuesday, check out our cheatsheet and click through the slideshow below for information on all five candidates: 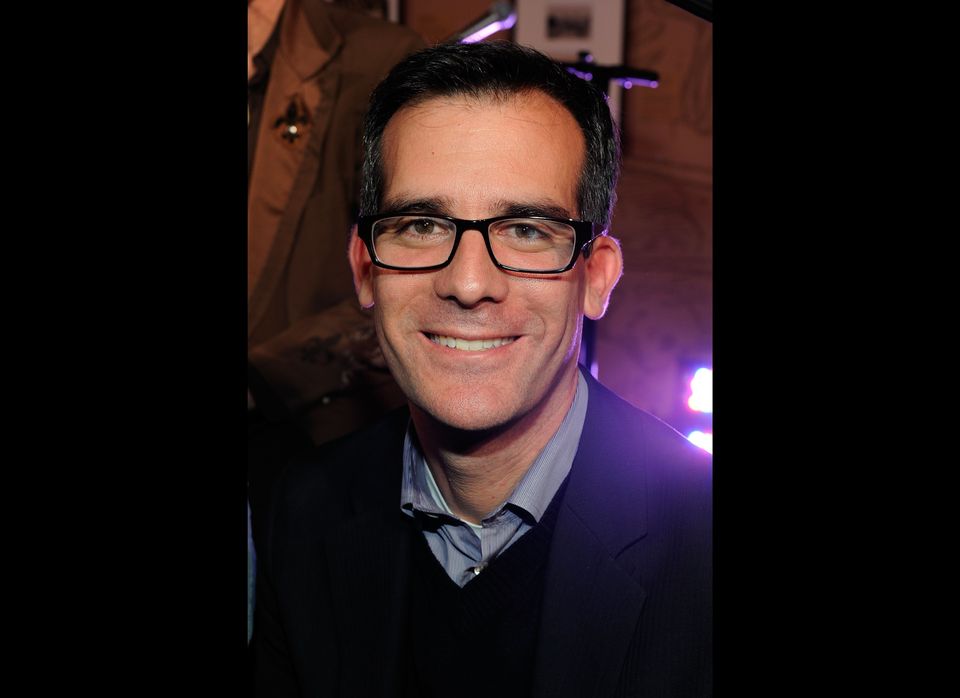 1 / 5
Councilman Eric Garcetti
<strong>Party:</strong> Democratic <strong>Platform:</strong> "Bringing practical solutions to the economic challenges that are holding our city back -- solutions like the structural pension reforms I've spearheaded to reduce the financial burden on taxpayers now and in the future; responsible budgeting that protects core city services; and key investments to make our neighborhoods stronger, safer, and attractive to jobs and businesses." -- <a href="http://ericgarcetti.com/" target="_hplink">campaign website</a> <strong>Current Gig: </strong>Councilmember representing the 13th Council District (Atwater Village, Echo Park, Hollywood and Silver Lake) <strong>Donation Amount As Of First 2012 Filing:</strong> More than $1 million <strong>Quotable Quote:</strong> "I've seen shuttered storefronts transformed into thriving main streets, and I've seen dangerous streets reborn as some of the city's safest neighborhoods. We've nearly tripled the number of parks, given every student in my district access to an after school program, and deployed the city's first constituent services 'smart phone' application so you can report graffiti or a pothole from the palm of your hand." -- <a href="http://ericgarcetti.com/" target="_hplink">campaign website</a> <strong>More Info</strong>: <a href="http://ericgarcetti.com/" target="_hplink">ericgarcetti.com</a>
Getty Images