Some random summer day in the future, a baseball player—possibly Albert Pujols, possibly someone else—is going to hit his 600th home run, and we’ll all look at the group of eight men who reside on that list and ask the same question: “When did Jim Thome hit his 600th homer?”

As for Thome? He couldn’t even crack the top 20 on Google Trends, pushed aside for searches on Elvis Presley’s death, Kate Gosselin’s show being canceled, and something called a MIUI. “Maybe the moment wasn’t as dramatic as Jeter’s home run for 3,000 [hits], and it didn’t occur at Yankee Stadium on a sparkling Saturday afternoon,” FOX’s Ken Rosenthal writes. “No matter. This was a big deal. As big and as well-deserved and as satisfying as it gets.”

Most of the explanations behind the lack of buzz for Thome’s accomplishment—he was just the eighth man to join the 600 home run club; Jeter was the 28th to join the 3,000 hit club— featured the list of men who accomplished the milestone immediately before him, a group of PED-linked players that included Sammy Sosa, Barry Bonds, and Alex Rodriguez. “Thome, who has never been linked to the use of performance-enhancing drugs,” MLB.com’s Anthony Castrovince writes, “is the unwitting victim of a steroid era that has cheapened his milestone.” USA Today’s Bob Nightengale, dismayed over the lack of daily countdowns and ThomeWatches in newspapers, got the same theme from several players, including Yankees infielder Eric Chavez. “I just think people still have a sour taste about it,” Chavez told Nightengale. “I might even be in that group. Once you go on that roller-coaster ride, it takes away (from) what he’s about to accomplish. It’s like, ‘Oh, I’ve been on that roller-coaster ride before. We’ve seen how it turned out.’” 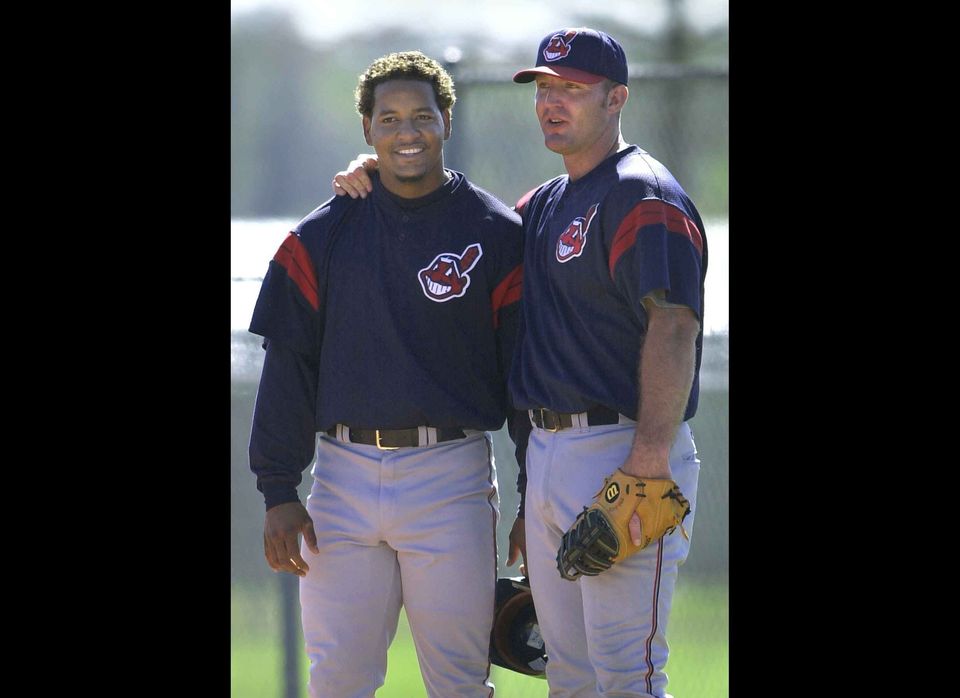