"People, Hell and Angels," a new posthumous album from music legend Jimi Hendrix, is set to be the deceased rocker's biggest album since his 1968 smash hit, "Electric Ladyland."

The 12-track "People, Hell and Angels" was produced by Eddie Kramer, Hendrix's former sound manager. The album features tracks that were recorded to serve as a follow-up to "Electric Ladyland," including the recently released single, "Somewhere."

Billboard reports that "People, Hell and Angels" is on track to sell 70,000 copies. The rock album will likely come in second to Luke Bryan's latest album, "Spring Break... Here to Party," which is projected to take the No. 1 spot.

Hendrix and Bryan will be joined at the top of Billboard's chart by Josh Groban, Bruno Mars, and Tim McGraw, among others. 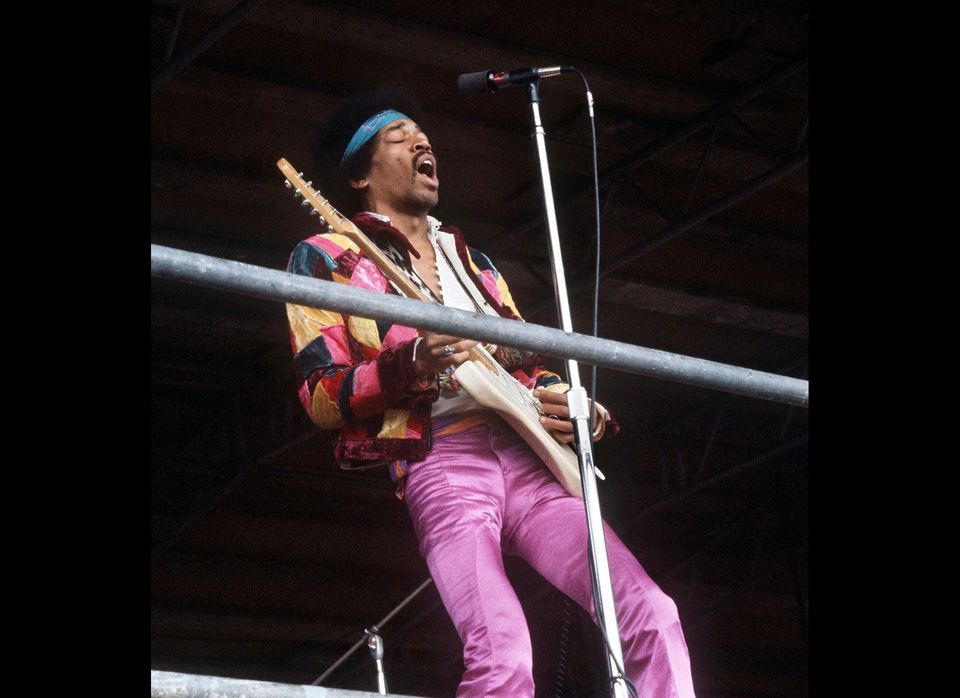 1 / 34
US rock singer and guitarrist Jimi Hendrix ('Hey Joe', 'Purple Haze') pictured during his concert on the island Fehmarn in the Baltic Sea, West Germany, 1970.
PA