Former President Jimmy Carter was recovering in a Winnipeg, Canada, hospital Thursday after collapsing earlier in the day from dehydration during a build with Habitat for Humanity.

The organization’s chief executive, Jonathan Reckford, posted a statement on Carter’s health status to Habitat for Humanity’s Facebook page. He said the president was doing OK.

The Carter Center tweeted that the United States’ 39th president, 92, was taken to St. Boniface General Hospital for rehydration as a precaution and that his wife, Rosalynn Carter, 89, was by his side.

Habitat for Humanity’s Jimmy and Rosalynn Carter Work Project was taking place in Canada from July 9 to 14. According to CBC news, the president was working in the sun for an hour Thursday before he collapsed. Winnipeg was sunny with a high temperature of 77 degrees Thursday.

The former president and first lady were scheduled to continue working on houses through Friday. It’s unclear if those plans have changed.

Along with volunteers that included country singers Garth Brooks and Trisha Yearwood, the Carters were working to build over 100 homes across Canada. On Wednesday, Carter said the build in Edmonton, Canada, was one of the best.

Carter told local news station 630 CHED, “When we get through with this build here, we’ll look back and say ‘this was one of the best we ever had.’” 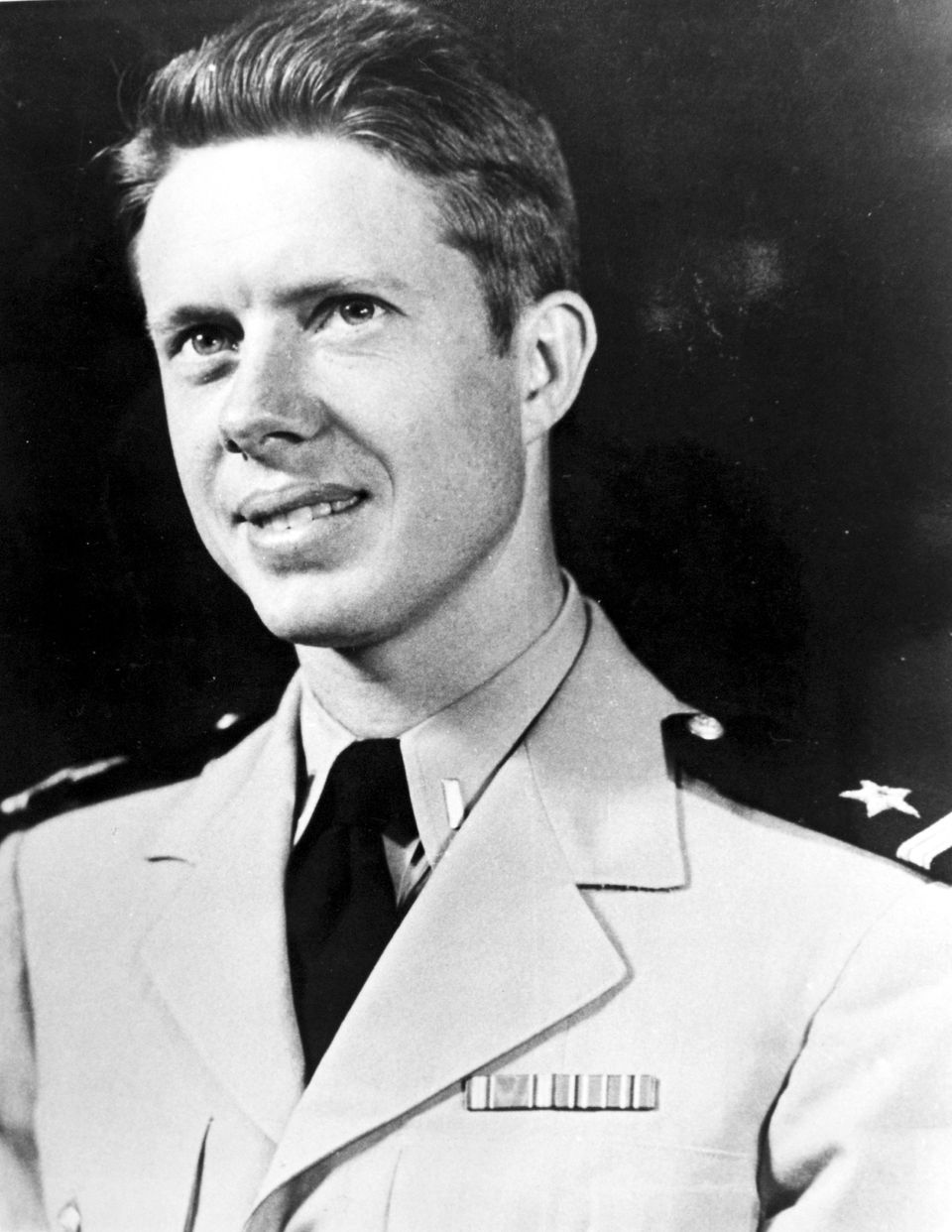