Former President Jimmy Carter will address the Democratic National Convention by video on the evening of Tuesday, Sept. 4, according to a press release Tuesday.

“President Carter is one of the greatest humanitarian leaders of our time and a champion of democracy around the globe," Los Angeles Mayor and Convention Chair Antonio Villaraigosa said in the release.

Carter, who was president from 1977 to 1981, was the last Democrat to lose a reelection bid. Ironically, he said last year that he hoped Mitt Romney would win the Republican nomination, adding that President Barack Obama would be more likely to win reelection against Romney.

Like Obama, Carter is a recipient of the Nobel Peace Prize.

"Rosalynn and I regret that we will be unable to be at the Democratic Convention this year in Charlotte," Carter said in the press release. "However, we remain steadfast in our support for President Obama and the progress he will make in the next four years." 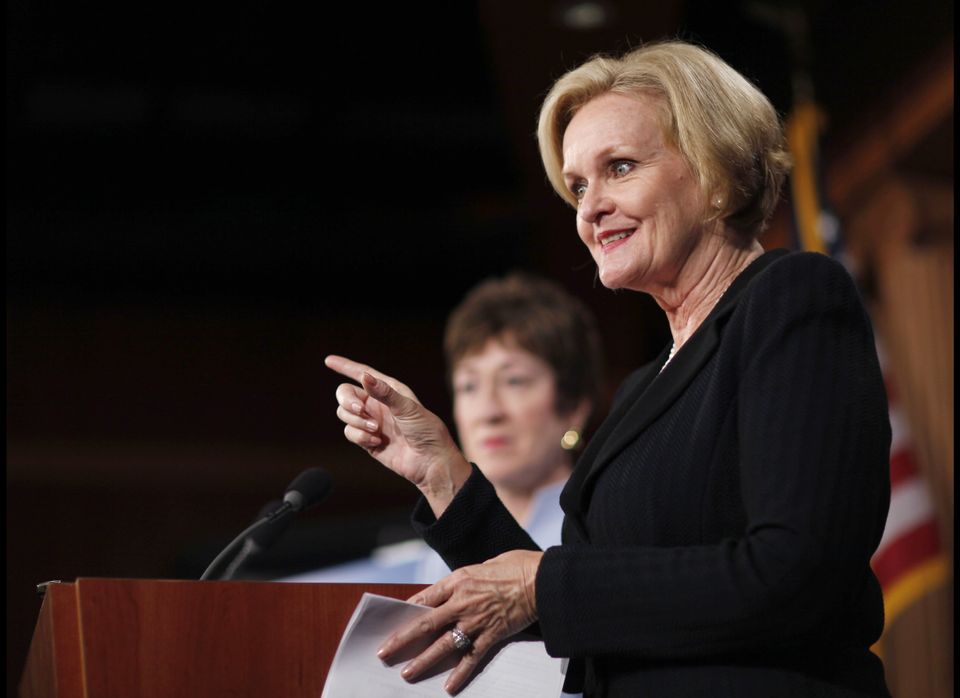