Faith is important to former President Jimmy Carter, and he writes about it extensively in his new memoir A Full Life: Reflections at Ninety. But his religious beliefs don't keep him from supporting every American's right to marry the person they love.

HuffPost Live's Marc Lamont Hill asked Carter on Tuesday whether he believes Jesus would approve of gay marriage, and Carter said he does.

For more from The Huffington Post, download our app for iOS or Android.
Download
Calling all HuffPost superfans!
Sign up for membership to become a founding member and help shape HuffPost's next chapter
Join HuffPost 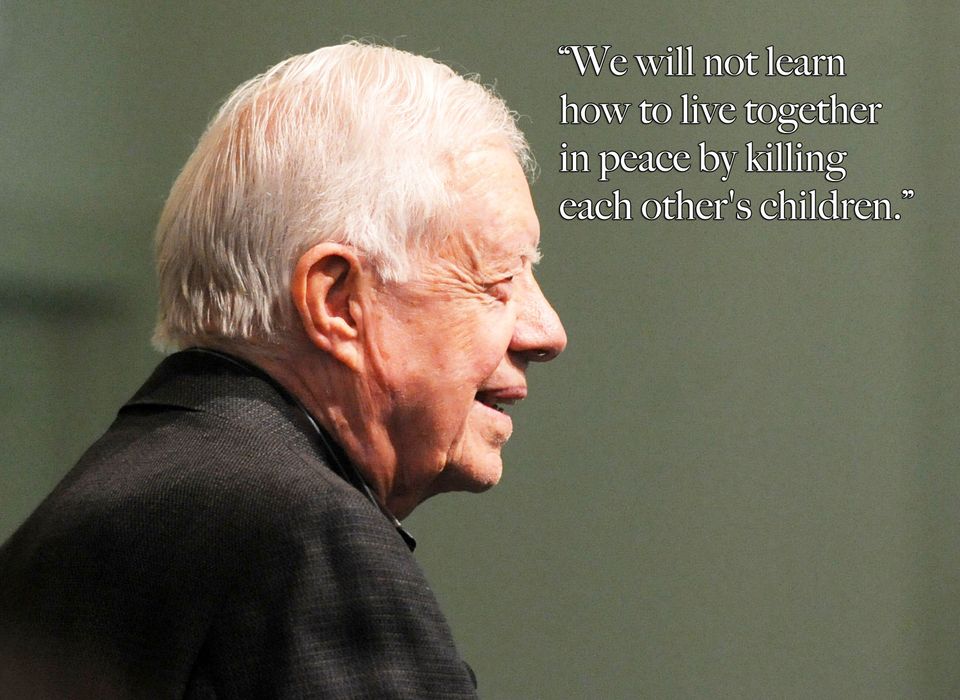