The 92-year-old former president boarded a Delta flight from Atlanta to Washington on Thursday and shook hands with every passenger on board ― a friendly gesture he has made a habit of.

Jimmy Carter is on my plane to DC from ATL and just shook every hand of every passenger. #swoon #atl #delta pic.twitter.com/y6otolbhPj

Passenger James Sheffield, who was on his way to Washington to participate in Transgender Lobby Day on Capitol Hill, caught the moment on video and posted it to Twitter.

“It’s hard to put into words what a nice reprieve from the current political theater this moment was,” he told Atlanta’s WSB-TV.

“His enthusiasm was authentic and humble, in a way that made things feel less heavy for a moment,” Sheffield added. 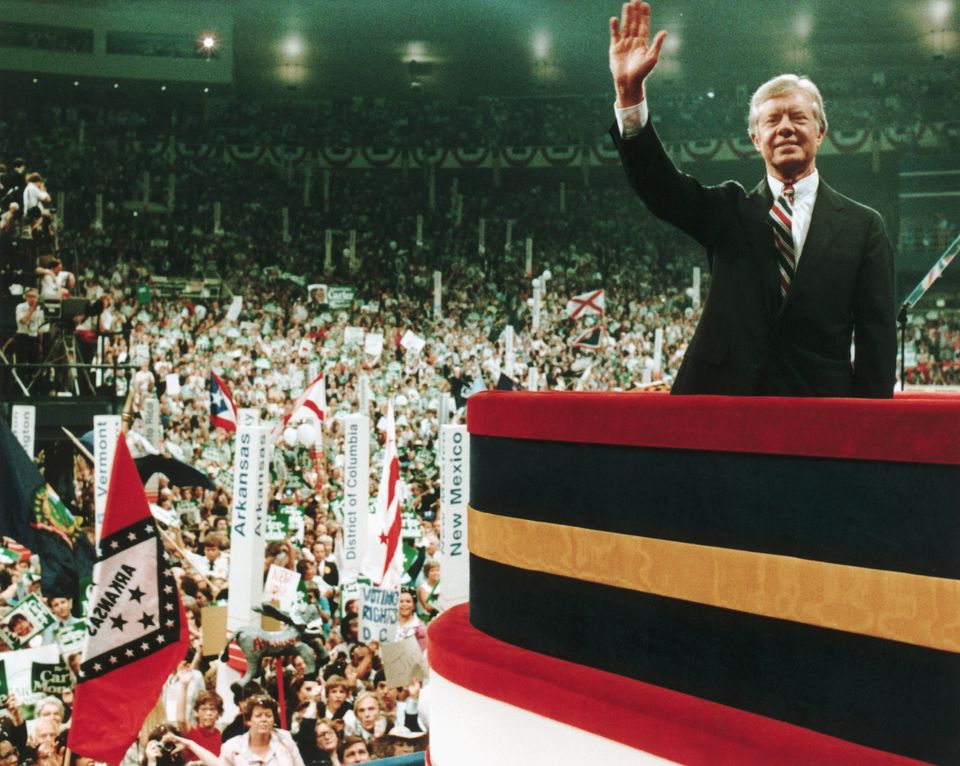