Get ready to get your Doctor Dolittle on.

Artist Jimmy Craig, 30, draws comics that illustrate what animals would say if they were able to speak, in his series They Can Talk.

The series explores animalistic behaviors that have plagued man for years such as, “Why do cats walk on your face?” and “Why do roosters cock-a-doodle-doo?” He then explains these actions through the critters’ own words.

“Instead of writing about an animal going to work in a suit and carrying a briefcase, I try to base the series loosely in reality,” Craig told The Huffington Post. “I think about actual conversations animals might have.”

His fly-on-the-wall observations are spot-on, and he has an interesting reason to deciding to doodle fauna rather than folks.

“I love comics and I love animals, but I'm not very good at drawing people — specifically hands and feet,” he said. “Nobody really seems to notice if a paw is drawn incorrectly.”

Craig tries to publish a new comic every week but admits that sometimes he often misses his own deadlines – which might explain why when asked what kind of animal he’d like to be, he had a very telling answer.

“Probably a tortoise, because they live so long and they seem really laid-back,” he said. “And yes, I'm assuming they're really laid-back solely on the fact that they move so slow.”

Yet, slow and steady does win the race. Although his comics aren’t always published on time, he is creating quite a following.

His Facebook page has over 20,000 followers, his contributions on Tumblr get thousands of notes and a single panel comic he published on Facebook received well over 100,000 shares.

But having an audience online isn’t Craig’s sole objective.

“I'd love to walk into a bookstore and see my book on the shelf,” he said. “Or see the spot where the book was supposed to be before it sold out. That'd be cool.”

To see more of Craig’s animal-inspired work, check out his video below that explores what cat and dog people actually acted like their preferred pet: 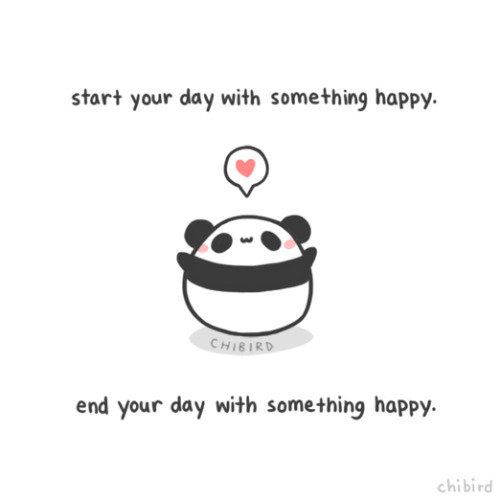