"Wait! What?" said a shocked Jimmy Fallon after finding out he had blown a chance to date Nicole Kidman.

When the actress stopped by "The Tonight Show" on Tuesday to talk about her new movie "Paddington," Fallon brought up the one time he had met her before. As he recalled it, Kidman had come over his apartment to talk about a potential movie role, but the actress had a much different story. Her version of the meeting made Fallon fall out of his chair and had everyone turning red. (Guys, Nicole Kidman confessed she "liked" Jimmy Fallon.)

Both Fallon and Kidman are married now with kids --- Kidman is with country music star Keith Urban and Fallon is with producer Nancy Juvonen -- so things seem to have worked out for the best. We still can't help but wonder what would've happened if Fallon had refrained from breaking out the video games though ....

Jimmy Fallon Just Found Out He Blew A Chance To Date Nicole Kidman
They Dated?! 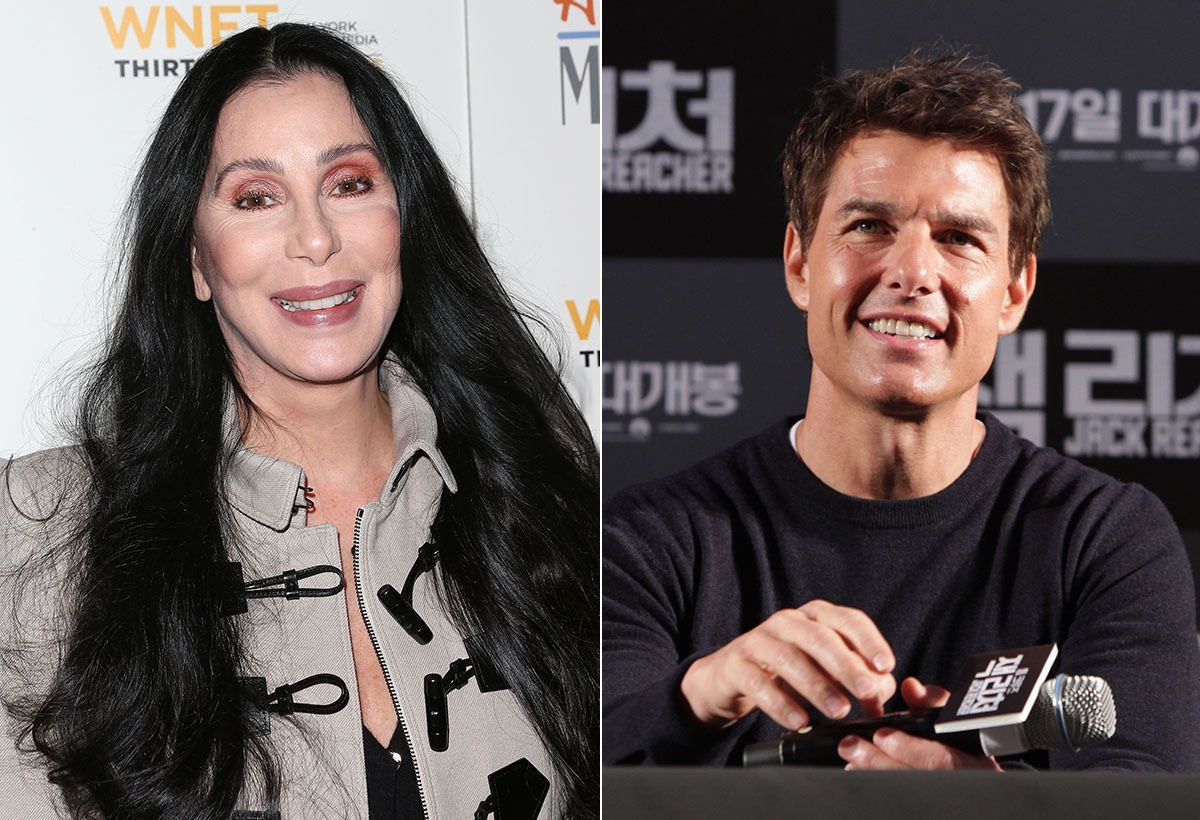 1 / 60
Cher, Tom Cruise
Before Tom had to reportedly audition ladies for the part, Cher was his main squeeze. Back in the mid '80s and before he became a huge star, the two were going strong. "<a href="https://www.huffpost.com/entry/cher-dishes-about-dating_n_99543">He was so wonderful. And I was so crazy about him</a>," said the iconic singer in 2008. "And he was so, like, different. He was a shy boy. He didn't have any money."
Getty