Jimmy Fallon has added George R.R. Martin to his list of things to be thankful for.

In his "Thank You Notes" segment Friday night, the comedian thanked the Game of Thrones author for developing his new HBO series, "Captain Cosmos." Viewers at home are also pretty psyched for the series, but Fallon's reasoning is a little bit different.

"Thank you, George R.R. Martin, for developing a new HBO series called 'Captain Cosmos,'" Fallon said in the segment. "Which incidentally is also my nickname when I go out for drinks with the gals."

Fallon also expressed his thanks for Tax Day, the U.S. Postal Service and Washington, D.C.

Jimmy Fallon Is Thankful For George R.R. Martin's New HBO Series, Just Like The Rest Of Us
Jimmy Fallon Crack-Ups 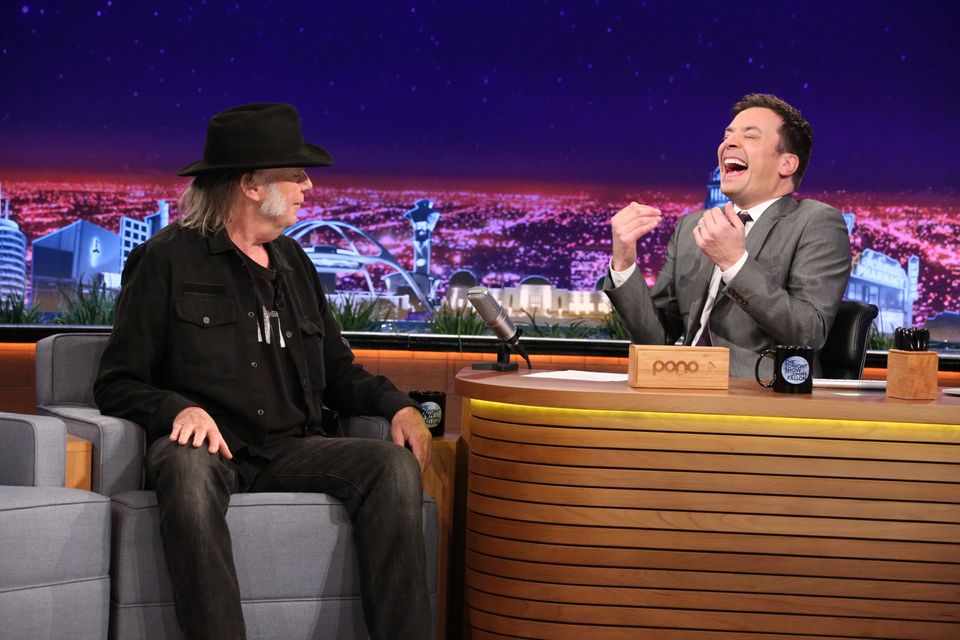