Jimmy Kimmel took time to mock President Donald Trump on Wednesday night for bragging about the “standing ovations” he received at a meeting with Republican senators this week.

Trump had been responding in part to Sens. Jeff Flake (R-Ariz.) and Bob Corker (R-Tenn.) breaking ranks to voice their severe criticism of his performance in office. Both senators have announced they would not run for re-election. Earlier on Wednesday, Flake had told “Good Morning America” that he expected other Republicans to speak out against Trump, too.

So Trump fired off several tweets about “multiple standing ovations” during his Tuesday lunch with GOP senators.

“Who wants to be the one to tell him that people are required to stand when the president enters the room?” Kimmel asked. “That’s like saying every time I walk into a Starbucks, guy behind the counter asks me if I want coffee.”

“If only his mother had hugged him just one time.”

Watch the ferociously funny takedown above. 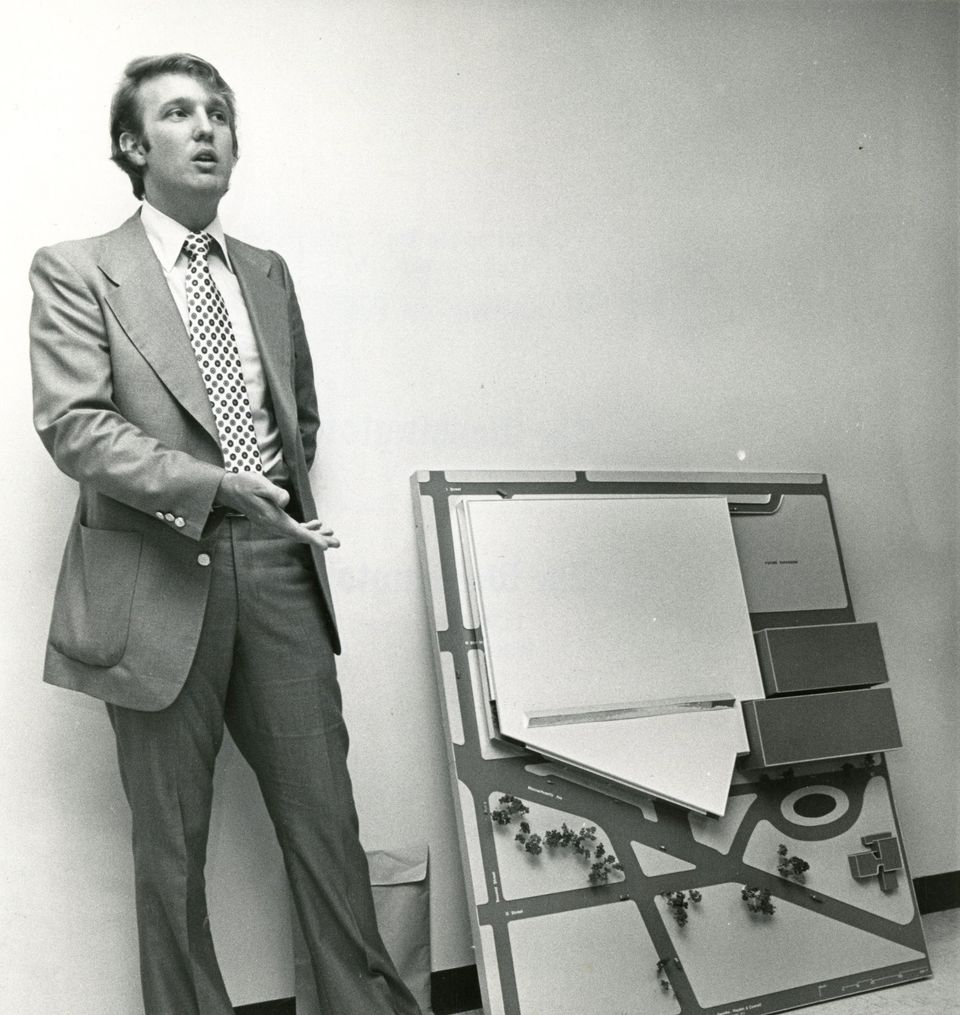