Jimmy Kimmel's Lie Witness News team went out on the streets of Los Angeles to ask average people their thoughts on Oscar-nominated movies.

Luckily, the titles they chose -- "Citizen Cane 2," "Big Man, Little Motorcycle," starring Tom Cruise, and "Vampire Dog," with Sir Ian McKellen, among others -- are entirely fictional. But that didn't stop a handful of respondents from opining anyway.

One woman summed up the segment nicely, although unintentionally, when she stated, "I think lying is the epitome of our nation."

- Will David O. Russell cast Jennifer Lawrence as an octogenarian within the next three to five years?

- Which actual Oscar-nominated movie should have been a musical, and why is it "The Revenant"? 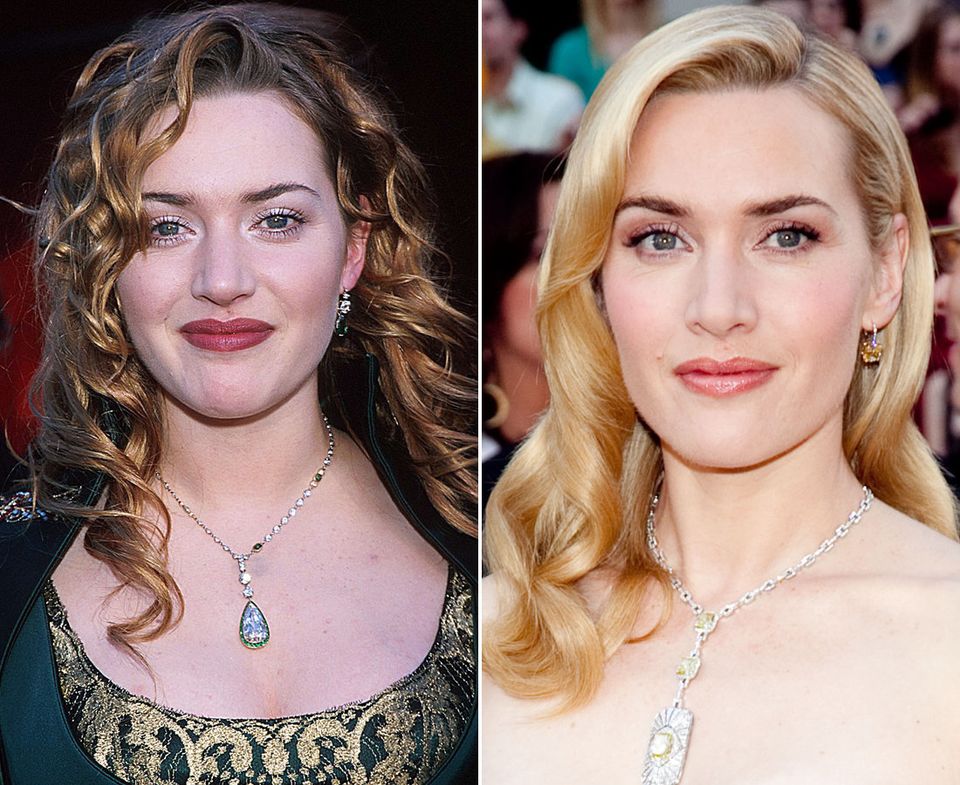