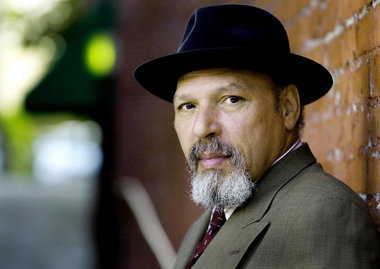 The year 2017 brings us two exciting mountings of works by August Wilson, two-time Pulitzer Prize winning playwright, who died in 2005.

Wilson's play, Jitney, is receiving its first Broadway production although it was written in 1979 and previously seen Off-Broadway. It premiered at the Allegheny Repertory Theatre in Pittsburgh, Wilson's home town, opened Off-Broadway at the Second Stage theatre in 2000, and has been seen in London, as well. This Broadway production produced by the Manhattan Theatre Club is currently in previews, and opens on January 19 at the Samuel J. Friedman Theatre. It stars Anthony Chisholm, who appeared in the original 2000 Off-Broadway production, and is directed by Ruben Santiago-Hudson, no stranger to Wilson's plays, having received a Tony Award for his performance in Seven Guitars in 1996. 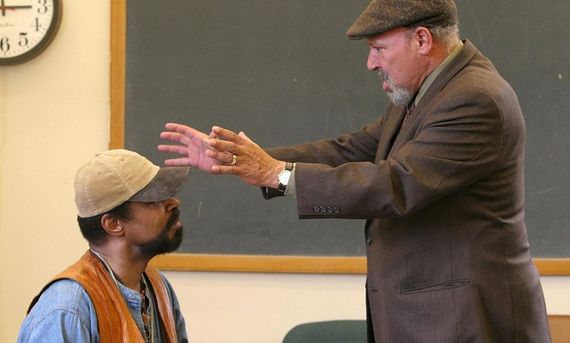 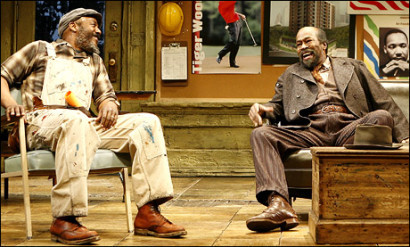 Meanwhile, the film version of Fences is playing throughout the country, starring Denzel Washington and Viola Davis recreating the roles they originated on Broadway in a 2010 revival of the play. The film opened to critical acclaim and already is being touted for an Oscar. I think Mr. Wilson would be pleased. 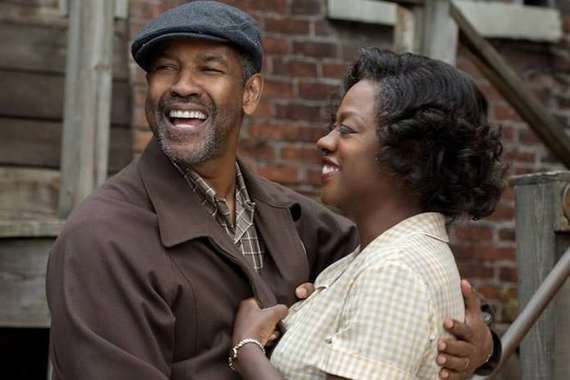 The Best and Worst Musicals of 2016

Catch them before they're gone -- shows that are closing soon