J.K. Rowling is on the opposite end of the court room this time, suing the Daily Mail over a story it published about her struggles as a single mother.

The famed Harry Potter author is suing the website's publisher, Associated Newspapers, for an article titled "How JK Rowling's sob story about her past as a single mother has left the churchgoers who cared for her upset and bewildered," which she argues includes false information and is a misrepresentation of her parenting experience, the Press Gazette reported Friday.

Rowling challenged that the article, first published in September 2013, "falsely and inexcusably accused her fellow churchgoers of behaving in a bigoted, unchristian manner towards her, of stigmatising her and cruelly taunting her for being a single mother," according to the Press Gazette. She argued that she made "no complaint about her treatment at the hands of the members of her church," and that the article's focus is "misleading and unfair."

"There was thus no basis in fact for the central premise of the article," the court documents state. "This was contrary to basic standards of fair and responsible journalism."

The story was reportedly based on an article Rowling wrote herself for the parenting website Gingerbread, which she is president of, titled, "I am prouder of my years as a single mother than of any other part of my life." The article offers a different portrayal of the author's experience.

"I would say to any single parent currently feeling the weight of stereotype or stigmatization that I am prouder of my years as a single mother than of any other part of my life," the author wrote on Gingerbread.

The article has been removed from the Daily Mail's website, according to the Guardian, but was also published in the paper's print edition. 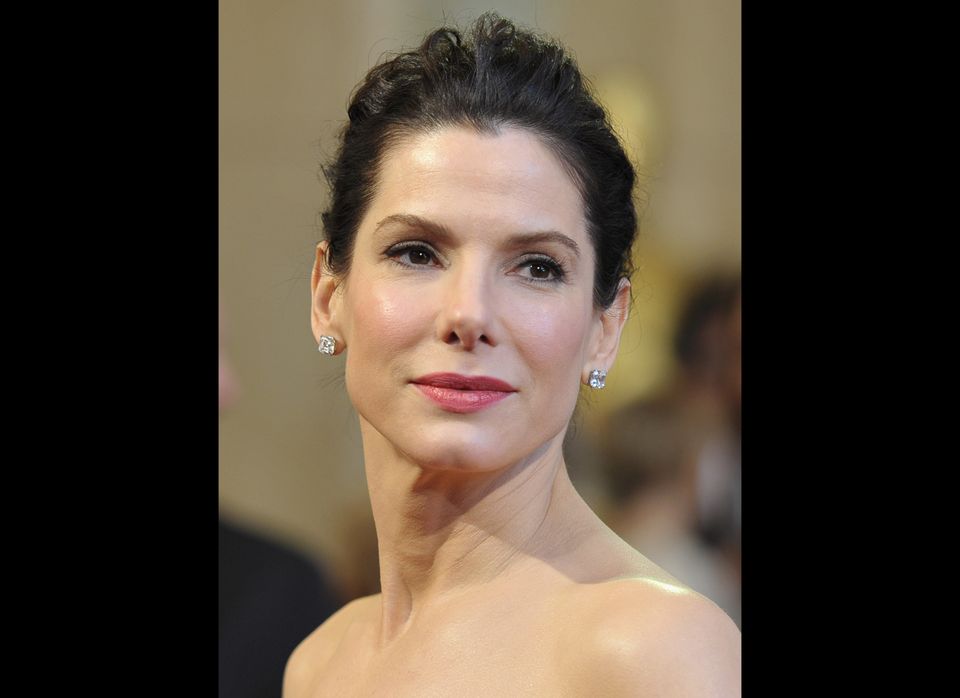 1 / 10
Sandra Bullock
Sandra Bullock and her ex-husband Jesse James had <a href="https://www.huffpost.com/entry/sandra-bullock-adopts-bab_n_554785" target="_hplink">adopted a baby boy</a>, Louis Bardo Bullock, in January 2010, but kept the news a secret until after the Academy Awards. When her marriage famously unraveled following <a href="https://www.huffpost.com/2011/05/04/jesse-james-on-sandra-bul_n_857828.html " target="_hplink">James' multiple infidelities</a>, Bullock decided to adopt Louis as a single mother and raise him on her own. "You wake up, you feed, you burp, you play, you do laundry," she told <em>People</em> magazine in April 2010. "I'm still in that stage where I'm just amazed with him and at life."