Even after seven books, there's just so much we don't know about pretty much everyone in J.K. Rowling's "Harry Potter" series.

But on Tuesday, the author gave fans a bit more insight into the backstories of the book's most-loathed, and yet most-intriguing, characters.

Writing on her website Pottermore, Rowling finally revealed to fans why Harry's Uncle Vernon and Aunt Petunia Dursley were so cruel to him. While in the books, the Dursleys are only said to hate magic and resent Harry's mother, now we know the real backstory behind the people at 4 Privet Drive.

Rowling writes that during their last year at Hogwarts, Harry's mother Lily and her boyfriend (and future husband) James Potter, were invited by her sister Petunia to meet her fiancé Vernon Dursley, only the meeting didn't go very well.

She continues, "Vernon supposed out loud that wizards had to live on unemployment benefit. James explained about Gringotts, and the fortune his parents had saved there, in solid gold."

Rowling writes that Vernon grew angry when he couldn't tell if he was being made fun of, and the evening ended with him and Petunia storming out of the restaurant, while Lily burst into tears.

When Petunia and Vernon got married, she refused to let Lily be a member of her bridal party, and Vernon wouldn't even speak to James. And while they stopped speaking entirely after the wedding, they begrudgingly took Harry in after his parents died. Rowling writes that Harry's close resemblance to his father is to blame for his uncle's behavior toward him (just like Snape).

Well, that's a much more grounded and realistic explanation than this fan theory that suggested they could have been totally nice people and that their cruelty was a result of prolonged exposure to a part of Voldemort’s soul living inside Harry. 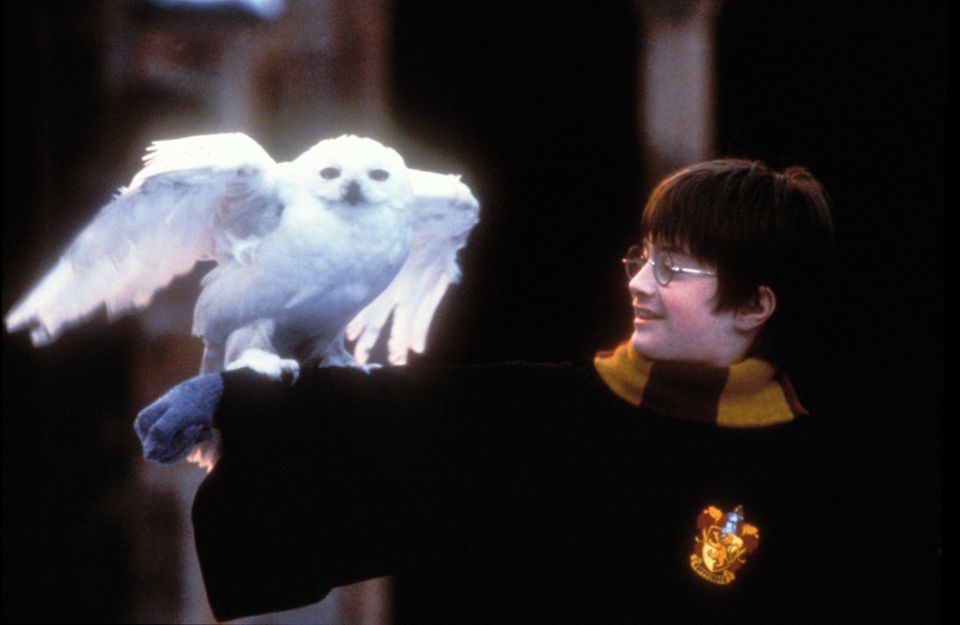