In an interview with BBC Radio 2's Simon Mayo, author J.K. Rowling revealed that she's partway done with a new children's book -- her first since the "Harry Potter" series.

Rowling has, of course, written since Harry Potter and the Deathly Hallows debuted in 2007. She penned the adult novel The Casual Vacancy under her own name, and the Cormoran Strike series of crime novels under a pseudonym, Robert Galbraith.

But she won't try to fool us again with another pen name. Rowling said she has plans to write under "J.K. Rowling" in the future, before hinting, "Novels in the plural." The first one just might be another book for young readers.

"I have written part of a children's book that I really love, so I'm definitely going to finish that. There will will be another children's book," the author said. She didn't give any other details about it or whether it might relate in any way to the Harry Potter universe. But, since she's already written a play to cover the years after our last glimpse of young Harry, Ron and Hermione -- "Harry Potter and the Cursed Child," which debuts in London next summer -- and stated she doesn't want to tell that story in novel-form, it seems unlikely.

Rowling, though, admitted she'll never be short on story ideas.

"I sometimes worry I'll die before I've written them all out," she said. "That's my mid-life crisis." 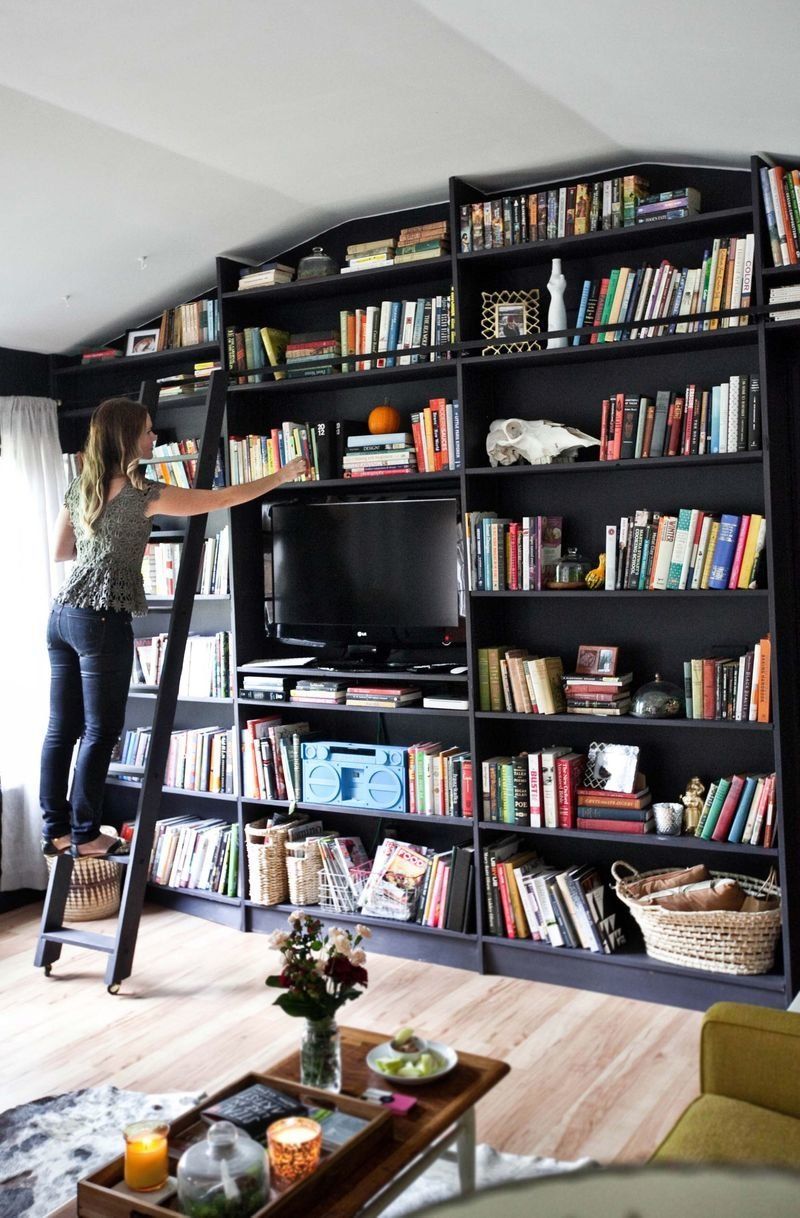 1 / 21
Floor to ceiling bookshelves, because duh.
<a href="http://www.abeautifulmess.com/2013/09/home-tour-emmas-living-room.html">A Beautiful Mess</a>