J.K. Rowling has written a crime novel called The Cuckoo's Calling under the pseudonym Robert Galbraith, according to the Daily Telegraph.

Rowling is reported as saying to the Sunday Times of London, “I had hoped to keep this secret a little longer because being Robert Galbraith has been such a liberating experience. It has been wonderful to publish without hype or expectation and pure pleasure to get feedback under a different name.”

The novel was published in April by Sphere in the UK - the same imprint at Little, Brown as her first fiction novel after Harry Potter, The Casual Vacancy. Set in London, it features a one-legged private detective called Cormoran Strike, who is hired to investigate the death of a supermodel called Lula Landry. The book's description on Amazon says "You may think you know about the wealthy and famous, but you've never seen them under an investigation like this."

Harry Potter fan site The Leaky Cauldron says the book has so far sold just 1,500 copies, and that a second Galbraith book is to be published next year. Update: A few hours after the news broke, New Statesman reported that the book's Amazon sales have gone up more than 150,000%.

J.K. Rowling is Robert Galbraith. "The Cuckoo’s Calling" jumps to #1 on Kindle. http://t.co/27zI9KmGCS

The book received a rave review in Publishers Weekly when it was relesaed, which stated that "in a rare feat... Galbraith combines a complex and compelling sleuth and an equally well-formed and unlikely assistant with a baffling crime in his stellar debut."

When she first sold the rights to Harry Potter, Rowling was told to use the gender neutral initials J.K. instead of her first name Joanne, because books written by men sold better. This time, she got to adopt an entirely male persona with a Scottish-sounding name, who was given a fictional biography by the publisher:

Born in 1968, Robert Galbraith is married with two sons. After several years with the Royal Military Police, he was attached to the SIB (Special Investigation Branch), the plain-clothes branch of the RMP. He left the military in 2003 and has been working since then in the civilian security industry. The idea for protagonist Cormoran Strike grew directly out of his own experiences and those of his military friends who have returned to the civilian world. 'Robert Galbraith' is a pseudonym.

It was reported in 2007 that Rowling had been working on a detective story, but these reports were later discredited.

Will you read The Cuckoo's Calling? Let us know in the comments! 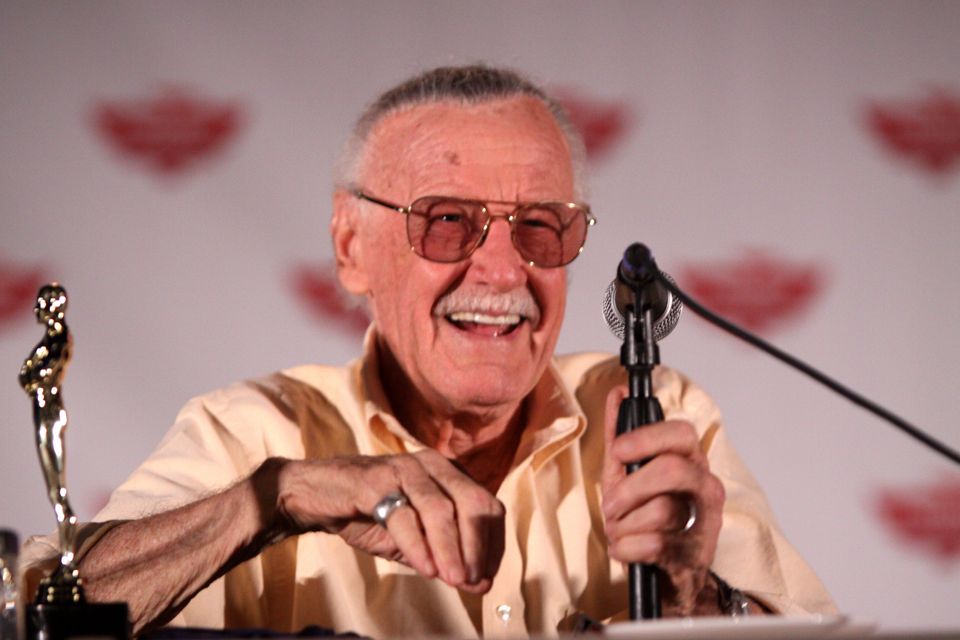