Calling all muggles, wizards and witches alike: Author J.K. Rowling has posed a riddle on Twitter and so far, neither brainpower nor magic has been able to crack it.

The adventure started innocently enough, with the "Harry Potter" author tweeting about how busy she's been lately:

Very busy at the moment working on a novel, tweaking a screenplay and being involved in @lumos campaigns. Back when I've finished something!

She followed that up with a response to a fan:

.@peruseproject See, now I'm tempted to post a riddle or an anagram. Must resist temptation... must work...

It took roughly 14 hours, but it looks like Rowling ultimately gave in to that temptation:

And just for good measure, she added:

Something to ponder while I'm away X

So is the big mystery about Rowling's screenplay, presumably for the upcoming film "Fantastic Beasts And Where To Find Them," or does it have something to do with her upcoming novel?

Reddit users soon discovered that the words "Newt Scamander" and "New York" are both hidden inside the tweet. Newt Scamander is the main character in "Fantastic Beasts," and the film will be set in New York 70 years before the time of Harry Potter.

The rest of it, however, remains anyone's guess (and that's assuming the "Newt Scamander" and "New York" parts aren't a red herring).

If you have a guess of your own -- or if you think you've solved the riddle -- be sure to post it in the comments.

UPDATE: The riddle has been solved.

Rowling had hinted earlier that the riddle was related to the movie, and later added:

Newt only meant to stay in New York for a few hours. Circumstances ensured that he remained... for the length of a movie, anyway. X

Books J.K. Rowling Fantastic Beasts And Where To Find Them

J.K. Rowling's Twitter Riddle Might Have Something To Do With 'Fantastic Beasts And Where To Find Them' (UPDATE)
10 Things You Didn&#039;t Know About J.K Rowling 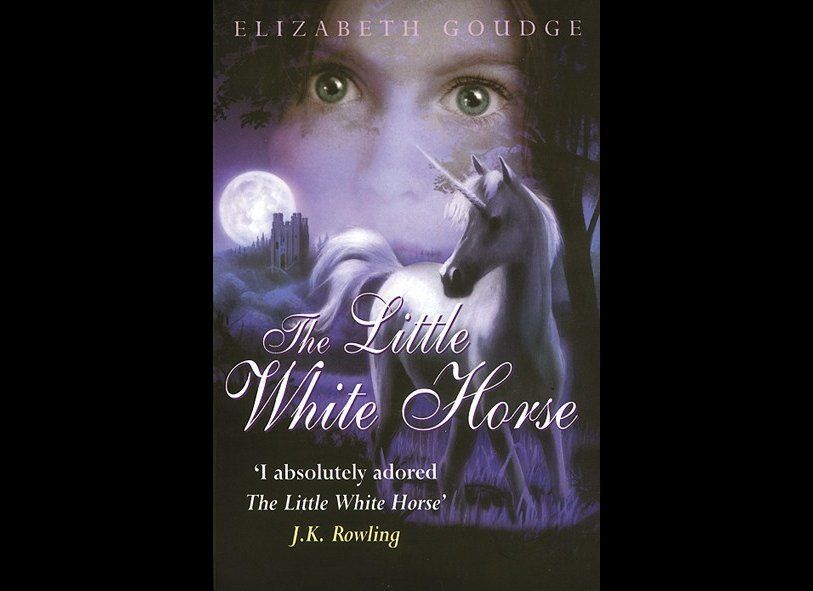