If you want to keep the flame burning for all Valentine's Days to come, take a cue from Joan Collins. The small screen queen was a guest on Britain's "Loose Women" Monday (Feb. 3) and revealed what keeps her relationship steamy, even at 80 years old.

"Sex, sex, sex," Collins replied when asked what the top three most important things are in her relationship with Percy Gibson, her husband of 12 years (who is 32 years her junior).

According to the Daily Mail, the "Dynasty" star's response elicited chuckles from the audience and host panel. She then proceeded to discuss her May-December romance and her easygoing approach to love.

Collins came on the show to promote her guest role on ITV's comedy "Benidorm" and the return of her one woman show, "One Night with Joan," to London’s West End, according to "Loose Women"'s Facebook page. 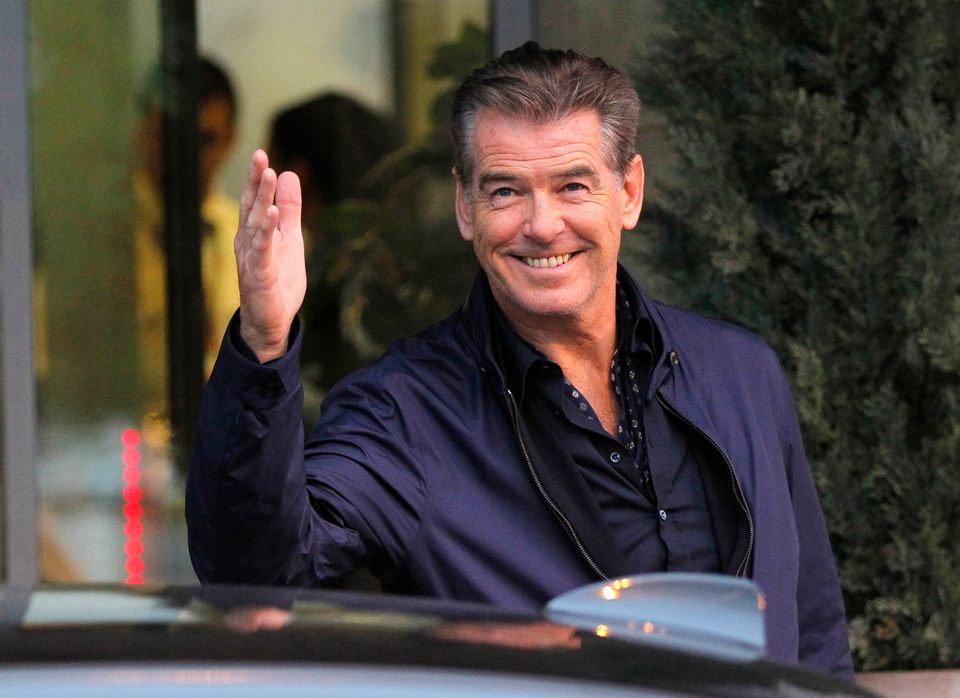