No one dishes it out quite like Joan Rivers. The fiery Fashion Policewoman is always willing to express her opinion, whether you wanted to hear it or not.

Rivers may court controversy with her offensive opinions, but there's something to be said about the TV personality's commitment to her comments. Joan is a woman who doesn't back down from her beliefs, and even her costars aren't safe from the fashion commentator's razor-sharp tongue.

In honor of Joan's 80th birthday (!) on June 8, we've compiled the pithiest style insults and advice attributed to the comic. Now, we can't wait to hear the zingers she comes up with as a Wife Swapper...

"My husband wanted to be cremated. I told him I'd scatter his ashes at Neiman Marcus - that way, I'd visit him every day."

"You know you’re getting old when you buy a sexy sheer nightgown and don’t know anyone who can see through it." 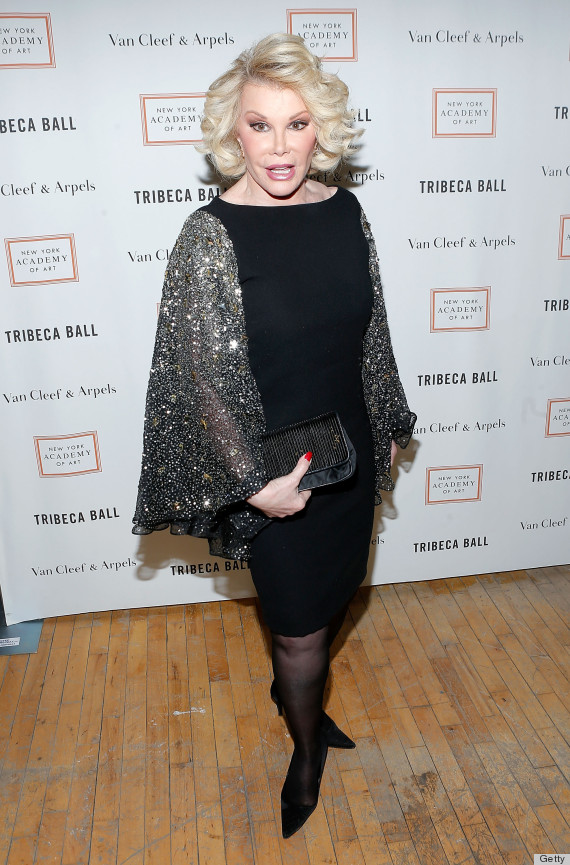 "I said to my husband, my boobs have gone, my stomach's gone, say something nice about my legs. He said, 'Blue goes with everything.'"

"I hate thin people; 'Oh, does the tampon make me look fat?'" 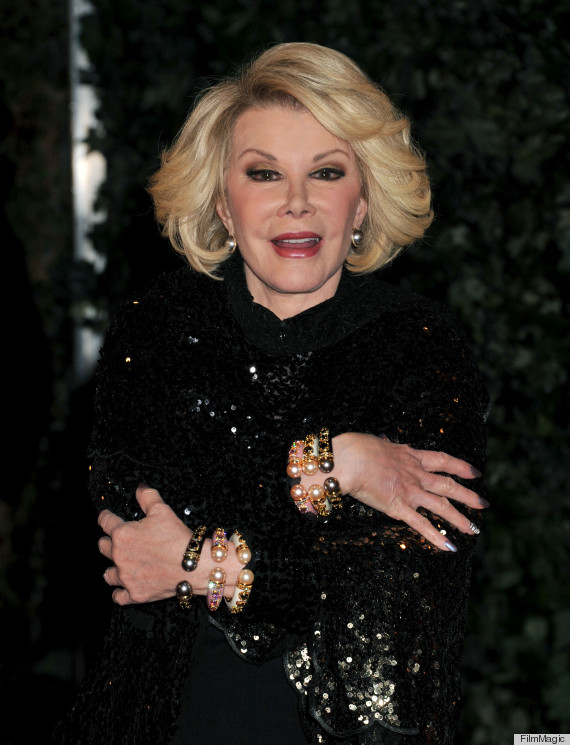 "The fashion magazines are suggesting that women wear clothes that are 'age appropriate.' For me that would be a shroud."

"Does fashion matter? Always -- though not quite as much after death." 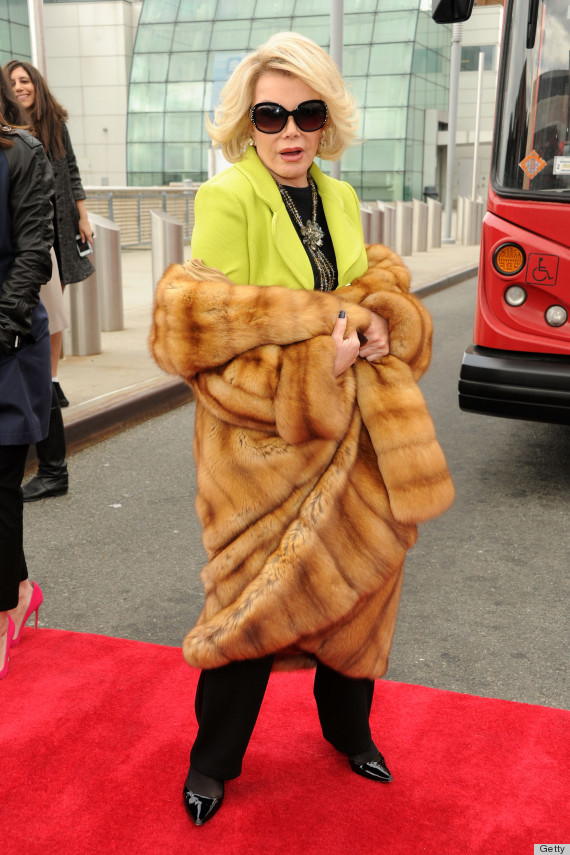 "[Her] face has been tucked in more times than a bedsheet at the Holiday Inn."

"I've had so much plastic surgery, when I die they will donate my body to Tupperware." 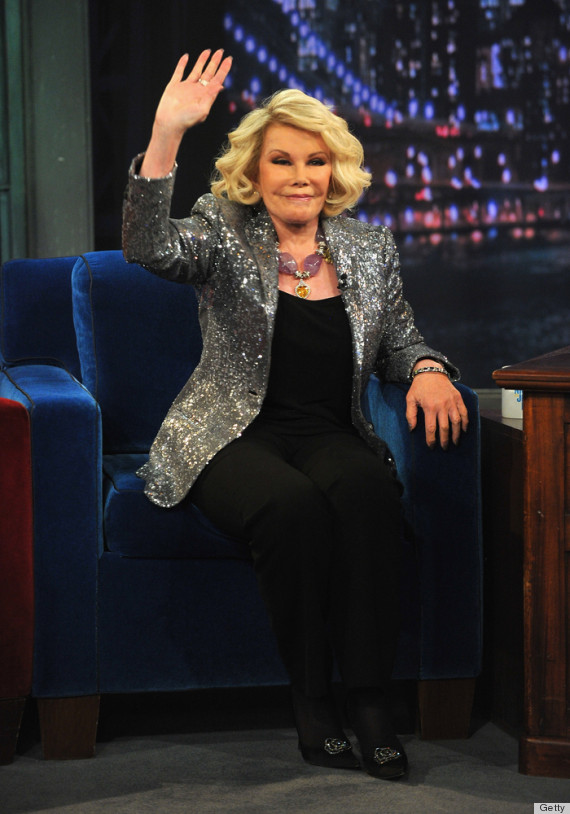 "I was so flat I used to put Xs on my chest and write, 'You are here.' I wore Angora sweaters just so the guys would have something to pet." 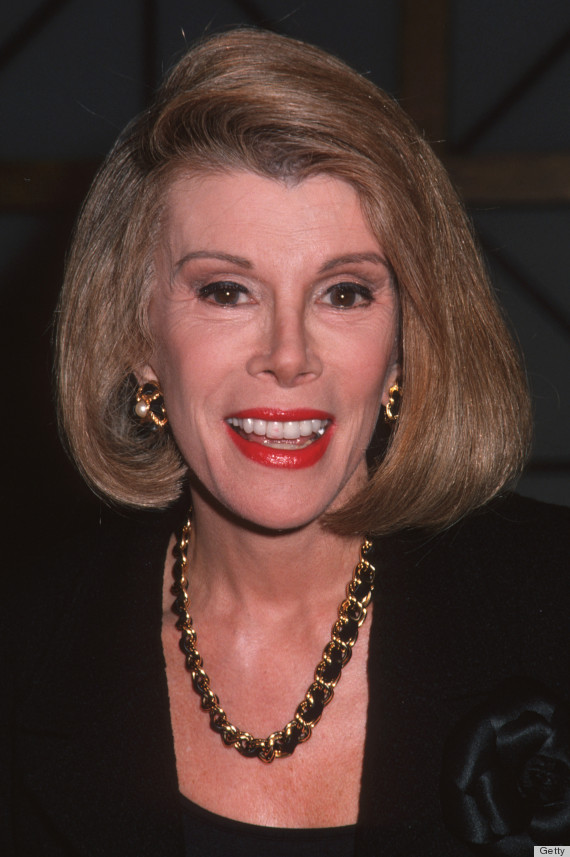 "Thank God we're living in a country where the sky's the limit, the stores are open late and you can shop in bed thanks to television."

"I think I'm in a business where you have to look good, and it's totally youth-oriented." 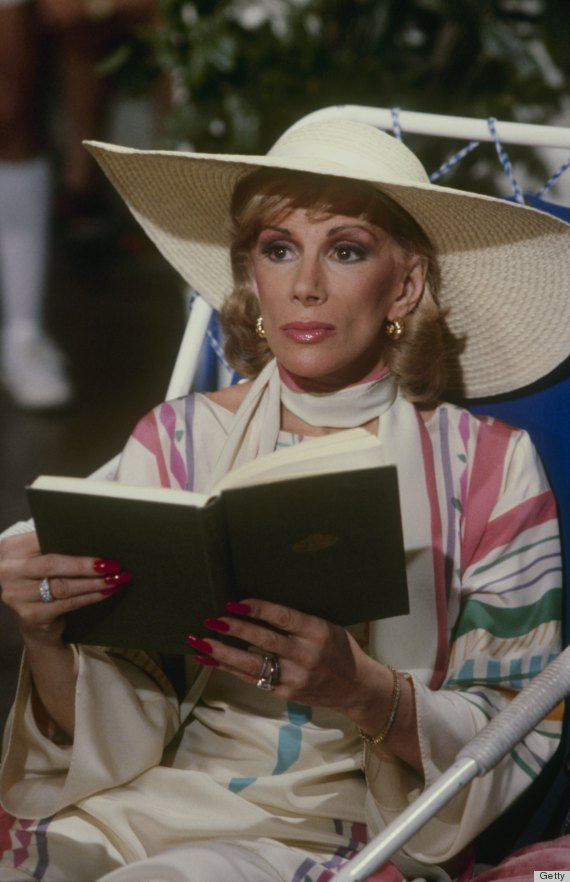 "Grandchildren can be so f***ing annoying. How many times can you go, 'And the cow goes moo and the pig goes oink'? It's like talking to a supermodel."

"I wish I had a twin, so I could know what I'd look like without plastic surgery." 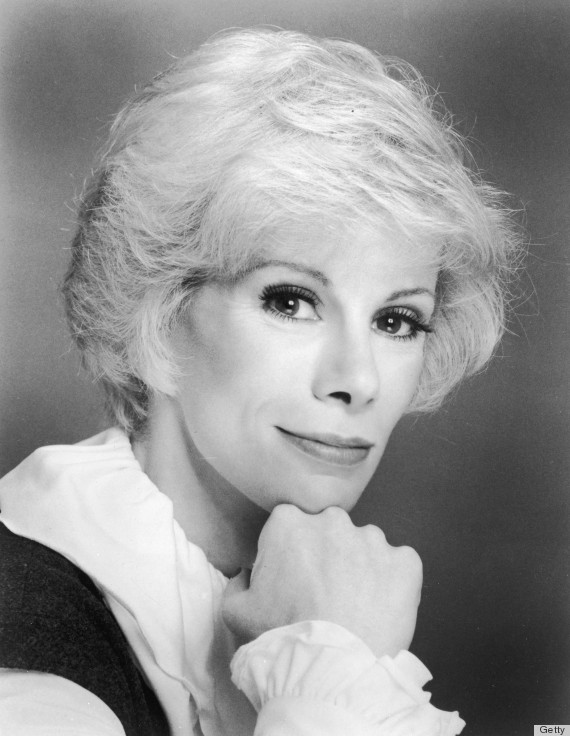 "The only time a woman has a true orgasm is when she is shopping."

More ladies who make us laugh: