Joan Rivers is outspoken and outrageous and knows almost no boundaries. And according to one employee of Joan Rivers Worldwide, her behavior crossed the line into sexual harassment. On "Joan & Melissa: Joan Knows Best?" (Tue., 9 p.m. ET on WE), Joan got a call from the President of the company telling her that a complaint had been filed against her from an employee.

The show captured the footage of the encounter in question, which saw Joan trying different types of jewelry on the young woman. "Putting all the jewelry on me and pulling my sweater back and touching my breasts," the woman told David, and the footage backed up this claim.

The woman was clearly uncomfortable, though Joan didn't seem to notice. At one point, Joan pulled her shirt open a bit and said, "Peek-a-boo, look at you today," and complimented her on her breasts.

But is this complimentary or sexual harassment? It seems to be in the eye of the recipient, and Joan's forward behavior, which included touching and hugging, was apparently unwanted. But because it's Joan Rivers, the young woman probably felt she couldn't say anything in that situation. After all, it's Rivers' company.

Because of this incident, the entire company was put through a mandatory sexual harassment seminar, Joan included. Even better, the woman did finally decide not to press charges for the incident.

Find out what Joan does next on "Joan & Melissa: Joan Knows Best?" Tuesdays at 9 p.m. ET on WE. 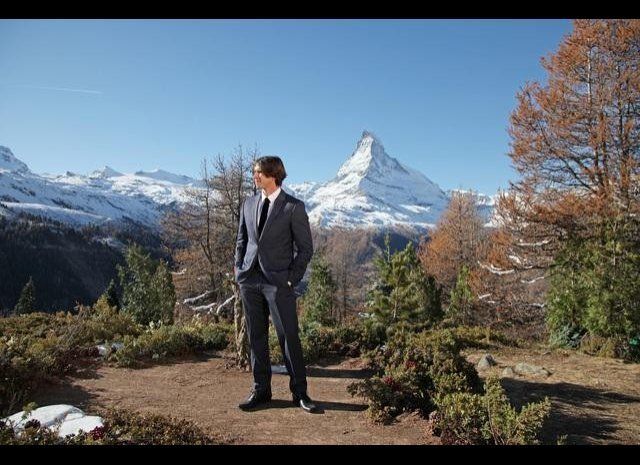