Countless celebrities, from the likes of Barbara Walters to Sarah Silverman, spoke out in sorrow after the untimely death of famed comedienne Joan Rivers back in September 2014.

But there were a few tributes in particular that struck the eye of Rivers' daughter, Melissa, she revealed in a conversation with HuffPost Live on Wednesday: specifically, the ones offered by her mother's "Fashion Police" victims.

"I loved seeing that outpouring from these women, especially the ones who took the heat on 'Fashion Police,'" she told host Caitlyn Becker, "Because it meant they got it. It meant they loved her. It meant they saw the humor."

She cited common "Fashion Police" subject Courtney Love's post as being her favorite, saying "something along the lines of ... 'I haven't finished looking like a mess yet. You can't be gone!'"

"And Katy Perry's," she continued, "Which was, 'What's the point of wearing all these stupid outfits if Joan isn't around to criticize them?'"

"[They] understood that it wasn't personal and that it was funny and the fact that we could talk about you and joke about you meant you were relevant," said Melissa.

In regards to complaints that "Fashion Police" was too mean-spirited, the Book of Joan: Tales of Mirth, Mischief, and Manipulation author had this to say:

"Oh my God, if we're able to make a joke [about you], think about where you are in your career! That's huge."


Sign up here for Live Today, HuffPost Live’s morning email that will let you know the newsmakers, celebrities and politicians joining us that day and give you the best clips from the day before! 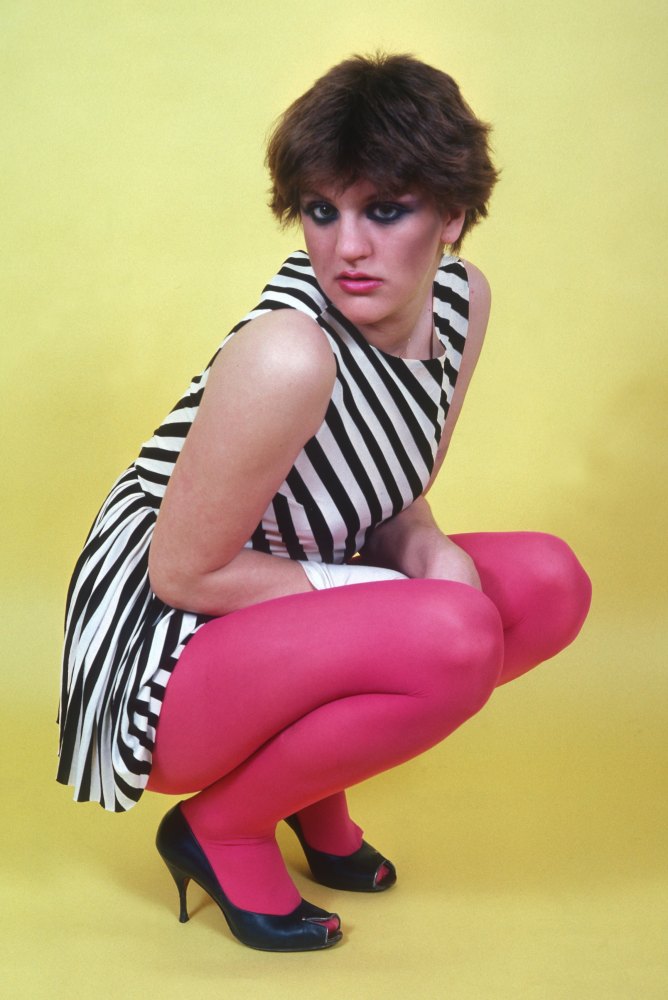