NEW YORK (AP) — Even in death, Joan Rivers got what she wanted: A star-studded funeral.

On Sunday morning, a legion of notables turned out at New York's Temple Emanu-El to remember Rivers, who died Thursday at 81: Kathy Griffin, whose edgy, biting comedy career was largely made possible by Rivers; Sarah Jessica Parker, Whoopie Goldberg.

In the hours before the service began, barricades lined several blocks of Manhattan's Fifth Avenue, and a crowd of fans and media stood watch across the street.

The comedian detailed in her 2012 book "I Hate Everyone ... Starting With Me" that she hoped for "a huge showbiz affair with lights, cameras, action" and "Hollywood all the way." Instead of a rabbi talking, Rivers asked for "Meryl Streep crying, in five different accents" and "a wind machine so that even in the casket my hair is blowing just like Beyonce's."

Rivers was a trailblazer for all comics, but especially for women. The raspy-voiced blonde with the brash New York accent was a TV talk show host, actress, fashion critic, and she sold a line of jewelry.

The cause of death is being investigated. Rivers was hospitalized on Aug. 28 after she went into cardiac arrest during a routine procedure at a doctor's office. The New York state health department is investigating the circumstances, and the New York City medical examiner said tests to determine the cause of death were inconclusive.

In her book, Rivers joked that dying of natural causes was boring. "It's the grand finale, act three, the eleven o'clock number — make it count. If you're going to die, die interesting! Is there anything worse than a boring death? I think not."

Her publicist said that in lieu of flowers, donations can be made to God's Love, We Deliver; Guide Dogs for the Blind; or Our House. 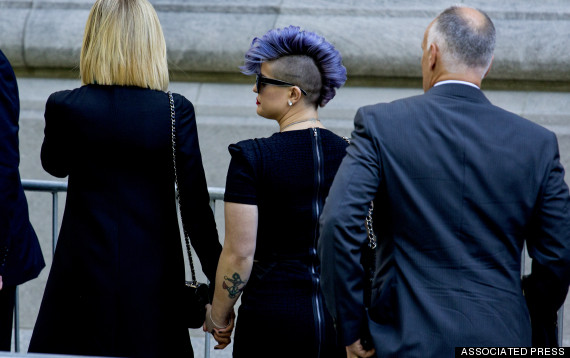 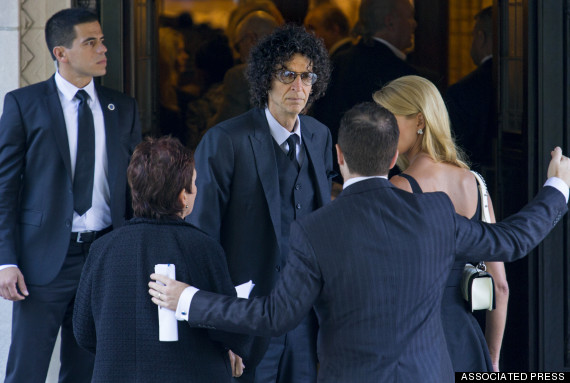