Joan Rivers was rushed to a New York City hospital after she stopped breathing during a surgery on her throat on Aug. 28, according to TMZ. HuffPost has reached out for comment and will update this post once one comes through.

The 81-year-old was reportedly undergoing a throat procedure on her vocal chords when she stopped breathing during the surgery. TMZ says that Rivers' daughter Melissa is on her way to the hospital.

In addition to hosting "Fashion Police" on E!, Rivers has been busy promoting her new book, "Diary Of A Mad Diva." The comedienne recently made headlines when she stormed out of a CNN interview in July while promoting the book.

12:33 p.m. -- A law enforcement source tells ABC News that Rivers was rushed to the hospital after suffering cardiac arrest.

Our own lovely living legend Joan Rivers is in stable condition at Mt Sinai hospital ..#LiveFromE

8:30 p.m. -- Melissa Rivers released a statement upon arriving at the hospital, thanking "everyone for the overwhelming love and support for my mother."

"She is resting comfortably and is with our family," continues the statement, according to E! News. "We ask that you continue to keep her in your thoughts and prayers."

This is a developing story, check back for updates. 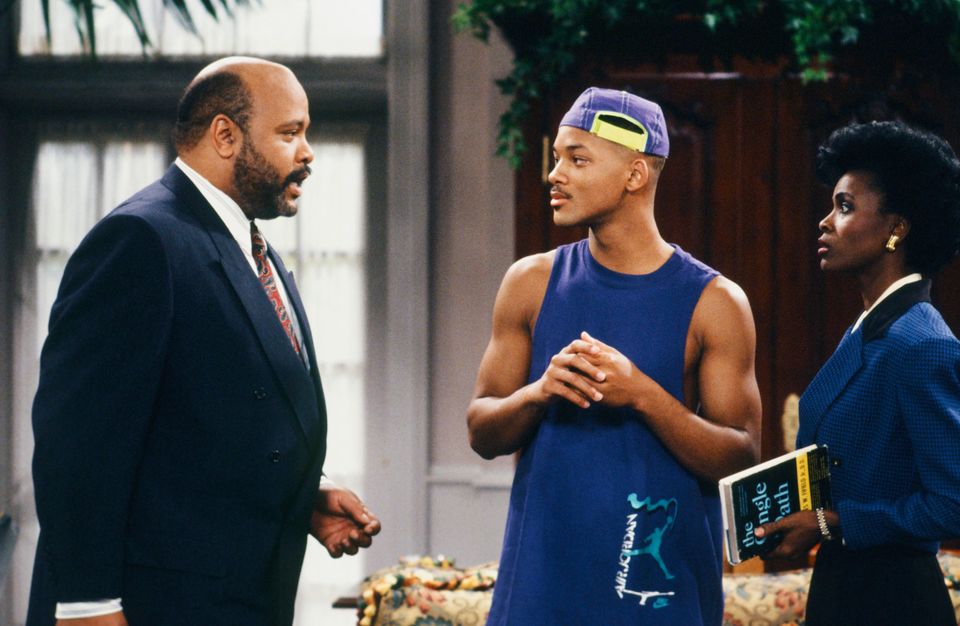