"I succeed by saying what everyone else is thinking," Joan Rivers once said, and succeed she did.

The comedy legend was born in Brooklyn, New York, in 1933 and got her start in show business in the late 1950s performing in theater gigs and comedy shows in downtown Manhattan. She joined "The Tonight Show" with Johnny Carson in 1965 as a gag writer and her career in television took off from there. She was a red carpet staple by the 1990s and became famous for her shrewd and unapologetic coverage of celebrity news on the E! Network.

From Hollywood red carpets to center stage, from no-holds-barred stand-up gigs to her own reality series, Rivers did it all. She was a pioneer in the industry, pushing down boundaries ahead of her one dirty joke at a time. Still, the label didn't necessarily work for her.

"I don't like when the ladies come up and say, 'Oh you broke barriers for women,'" she said during a 2012 PBS interview. "I'm still breaking barriers, that's starting with it, and I could still take you, sweetheart, with both hands tied behind my back ... Am I proud to be a pioneer? I'm not a pioneer. I'm still in the trenches. I'm still breaking ground. I have never spent two minutes saying, 'Well, I just did that.' I'm still looking for the new frontier. I'm still in my astronaut suit."

Joan Rivers, An Icon's Life In Photos
Joan Rivers Through the Years 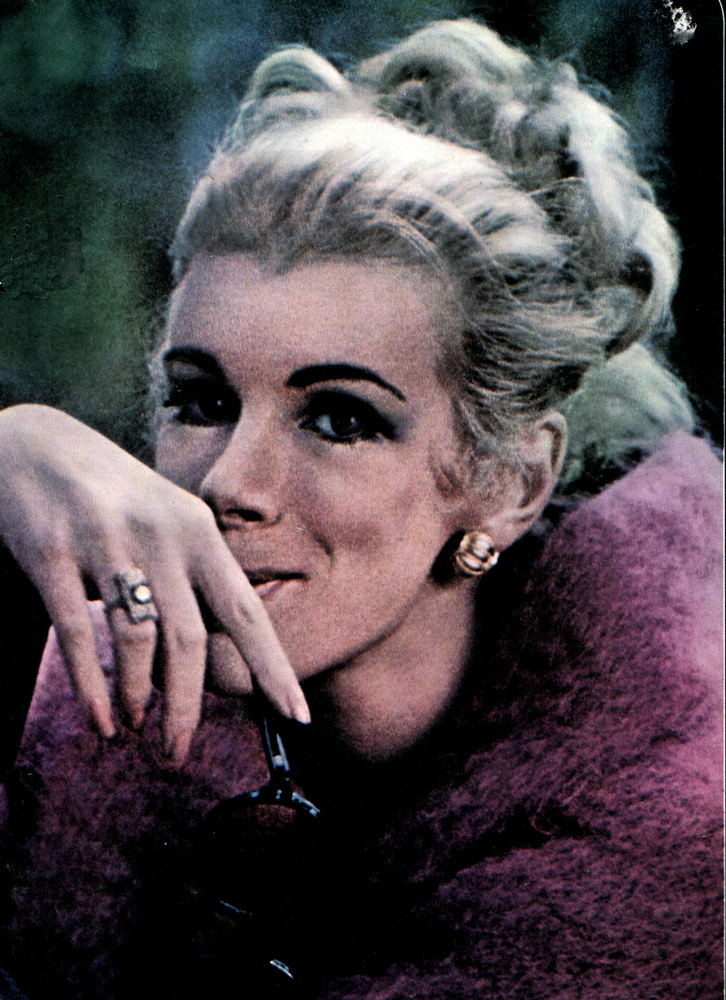