Mexican singer and songwriter José Manuel Figueroa, better known as Joan Sebastian, died Monday at his ranch in Guerrero, Mexico. He was 64.

The artist’s death followed a long battle with bone cancer. Mara Patricia Castañeda, a Televisa journalist and friend of Figueroa's, announced his death via Twitter on Monday night.

“With deep sadness I inform everyone that my friend Joan Sebastian died at 7:15 p.m. this July 13 at his ranch,” her tweet reads in Spanish.

Figueroa, who wrote and performed famous songs like “Secreto de Amor” and “Tatuajes,” was first diagnosed with bone cancer in 1999, at the age of 48. His cancer remained in remission for many years, but reports surfaced in April that the cancer had returned and the singer was again in treatment. Figueroa's son Julián later confirmed the news, but did not specify the severity of his father's health problems at the time.

The “Rey del Jaripeo,” which roughly translates to the “King of the Rodeo,” began his career at the age of 17. During his nearly five decades in the music industry, Figueroa recorded more than 50 albums and won five Grammys and seven Latin Grammys. He also occasionally acted in Mexican telenovelas.

“I wish you the best and the best thing in this life is health, for which I am fighting with a lot of love and affection for life,” Figueroa said on June 16, in what Mexican newspaper El Universal said were the singer's last public remarks.

The comments came during an address to the Society of Mexican Authors and Songwriters, which was honoring Figueroa for his career. While he did not attend the event in person, he was able to speak to the ceremony via telephone.

“Infinite thanks, and may God accumulate blessings and privileges that life gives us upon you; be happy,” Figueroa concluded.

In addition to Julián, Figueroa is survived by his son José Manuel Figueroa.

This story has been translated and adapted from a version by Omar Porcayo that  first appeared on HuffPost Voces. 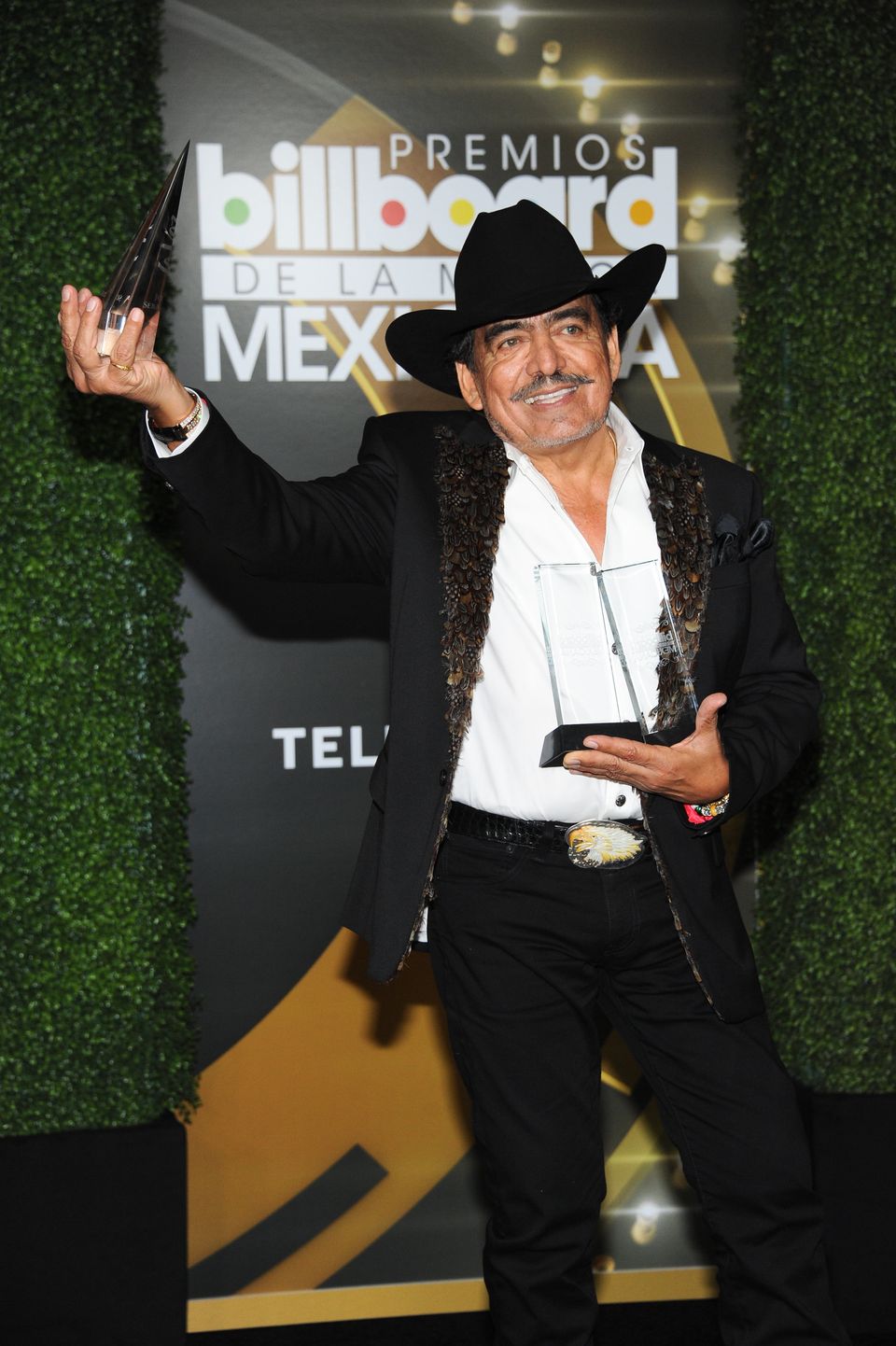 1 / 71
Natalie Cole
Natalie Cole, the Grammy-winning singer and daughter of Nat &ldquo;King&rdquo; Cole, died on Dec. 31, 2015. She was 65.
Moses Robinson via Getty Images