And we thought Paris Hilton's panty-less gown was risque.

Krupa showed up to the OK! Magazine pre-Grammy party at Lure Nightclub in Hollywood and the Friends 'N' Family 17th Annual Pre-Grammy Party at the Park Plaza Hotel in LA and she definitely stole the show, wearing a black and mesh floor-length number reminiscent of Jaimie Alexander's head-turning piece, only ... with more cleavage (yeah, we didn't think that was possible, either).

This isn't the first time the 34-year-old model has worn a rather see-through outfit in public. In 2012, she wore a beaded shirt sans bra to a night on the town.

See the NSFW-ish photos below: 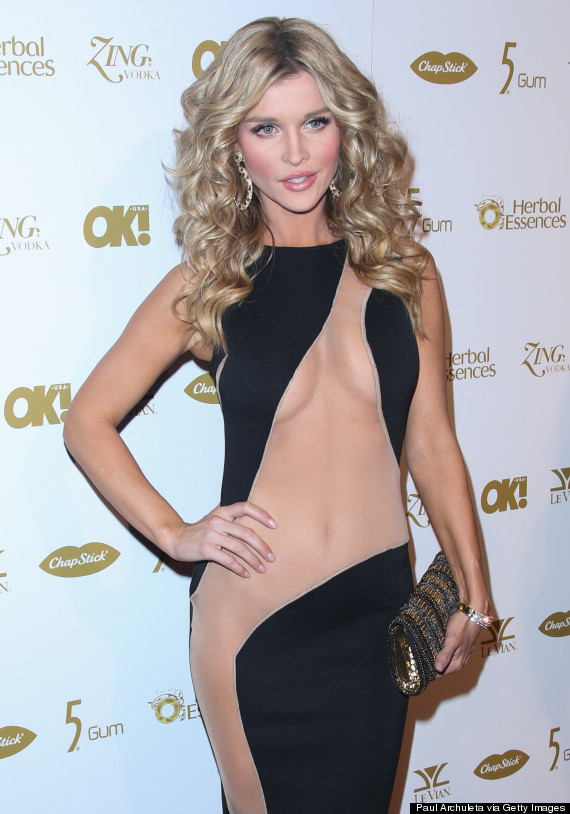 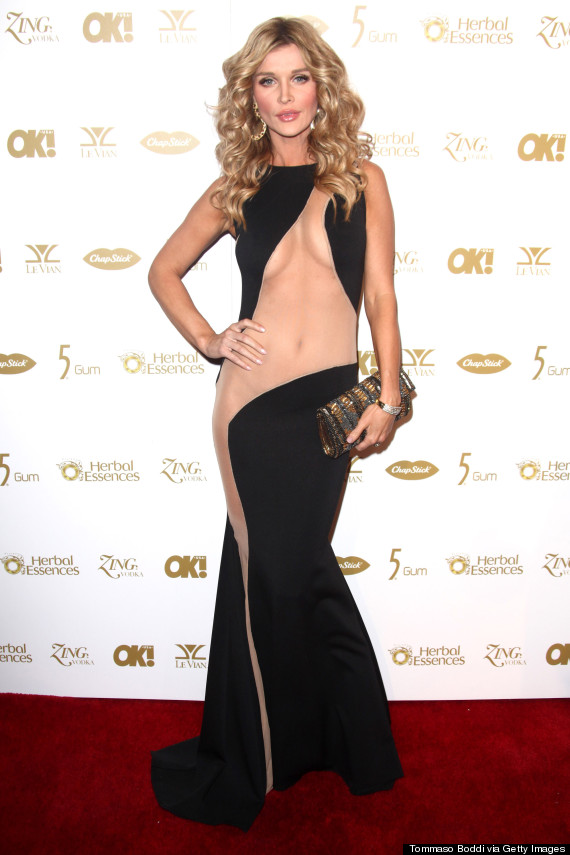 Joanna Krupa's Sheer Dress Might Be The Most Risqué Garment We've Ever Seen On The Red Carpet
Eek! Wardrobe Malfunctions (NSFW) 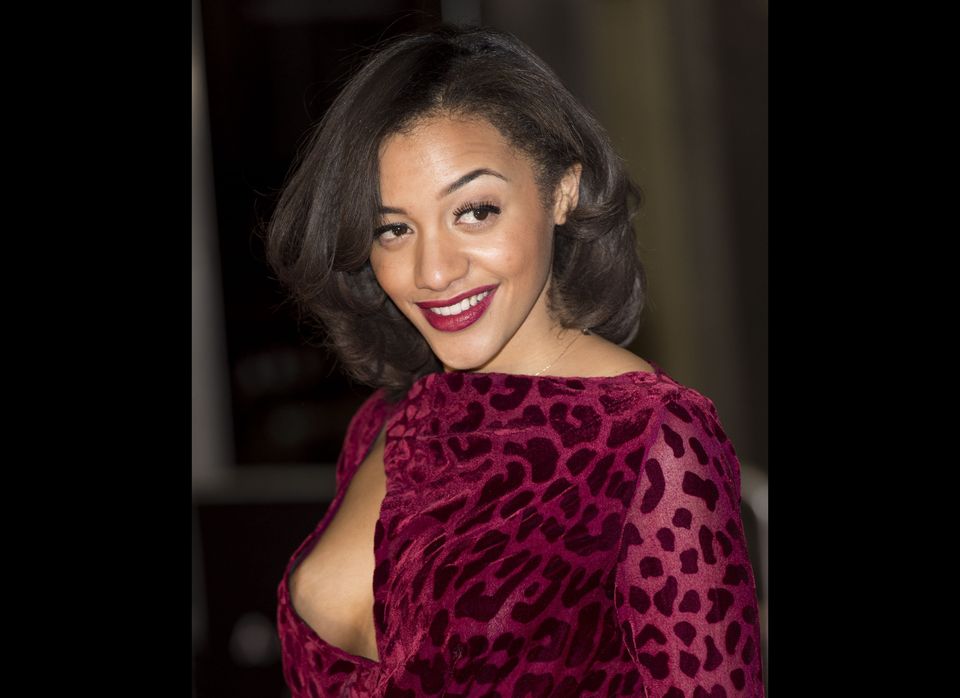