Joaquin Phoenix may be doing the Brangelina thing: Buy up the adjacent properties near his principal residence, throw up menacing-looking gates to keep the rif-raff out, and then call the whole mish-mash a compound. Phoenix just bought a 2,511-square-foot house near his existing one for $1,390,700. Let's just call it a future guest house or maid's quarters for the time being. He bought his main 3,753-square-foot house in 2006 for $4.8 million and nobody should expect the actor to be downsizing here.

Truth is, we'd have to agree with our pals at Trulia.com that Phoenix’s longtime property "is rather ordinary by Hollywood standards." It does, however, star prominently in his famous mock-umentary "I'm Still Here" where he tricked everyone into thinking he was done acting and aspired to become a rapper. Uh-huh. Who doesn't love wearing egg on our faces?

We suggest that his other neighbors see if he'll make them an offer; prices, after all, are going up.

Phoenix's portrayal of musician Johnny Cash in the 2005 biographical film "Walk the Line" earned him nominations for Best Actor in both the Golden Globes and Academy Awards. He was also nominated in 2001 for a supporting role for "Gladiator" and received his third Academy Award nomination for his critically-acclaimed performance in last year's film "The Master." If you recall, he didn't have such nice things to say about awards, which may have cost him this one.

As for the new house, yawn. 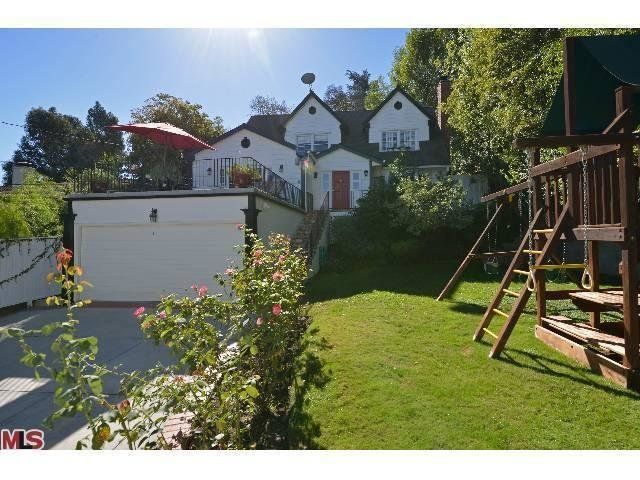