According to a recent study from the University of Southern California, Wall Street life may not be as great as it seems -- at least, when it comes to health

The study, to be published in the journal Administrative Science Quarterly, looked at two dozen young investment bankers who worked between 80 to 120 hours a week (going to work around 6 a.m. and leaving work around midnight, according to the Wall Street Journal).

The researchers found that as time went on they had increased risks of health problems like alcoholism, arthritis and Crohn's disease.

Alden Cass, a clinical psychologist based in New York, told the Wall Street Journal that bankers have an increased risk of mental health issues and burnout because their jobs can be so volatile.

Just last year, a study conducted by Concordia University researchers in the journal BMC Public Health showed that stress in the workplace is only growing. Up to 26 percent of people in high-stress jobs have seen a health professional regarding a stress-related condition, according to the study.

Another study, published last year in the journal Occupational and Environmental Medicine, suggested that having a poorly paid and supported job is just as miserable as having no job at all.

It's understandable that the bills have to be paid somehow. So what's there to do if your job is just plain bumming you out -- mentally and/or physically?

WebMD recommends making sure to have some free time in your weekly schedule, whether it's spent with friends or your significant other, as well as time to exercise.

"Research shows exercise can help you to be more alert," Robert Brooks, PhD, co-author of "The Power of Resilience: Achieving Balance, Confidence, and Personal Strength in Your Life," told WebMD. "And I've noticed that when I don't exercise because I'm trying to squeeze in another half hour of writing, I don't feel as alert."

And for those of us who are desk jockeys, it's not hard to be reminded that we sit and sit and sit for eight or more hours a day -- which many studies have shown is linked with an increased risk of diabetes, cancer and even death.

To stay fit at your desk, there are a number of healthy choices you can make, like taking walking meetings instead of sitting meetings, stretching regularly and taking the stairs to the upper floor instead of the elevator.

[For more ways to stay active at your desk, click here.]

Of course, every job comes with its health risks. Here's a round-up of seven kinds of jobs that have been linked to certain physical and mental health issues. 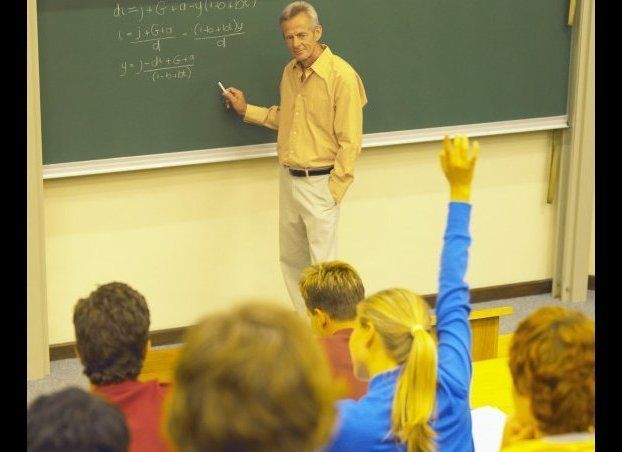