Age stereotypes can strongly affect people’s choices about who to hire, according to new research published in the Journal of Social Issues.

The University of Kent study found that between two equally qualified job applicants, the one who displays stereotypically "young" characteristics is more likely to be hired than the one with stereotypically "old" characteristics. The young stereotype was described as a candidate "good at using IT, creative and quick to learn new skills." The older stereotype candidate was "good at understanding others’ views, settling arguments, and being careful."

In a series of experiments, the research team led by psychology Professor Dominic Abrams asked people to imagine they were running a firm and then to select the candidate who would help them make the most money. The study participants were told about the candidates' skills, but not given their ages.

More than 70 percent of the participants favored the "young" profile job applicant.

The findings show that people’s unacknowledged assumptions about age and age-related capability can affect the way they view someone’s employability. If these assumptions affect employers’ judgements, it has serious implications for the fair chances of older workers to gain employment in new roles or workplaces, the authors said in a press release.

The study's conclusions probably wouldn't surprise many older job seekers. A series of AARP studies found that older employees were perceived as being unwilling to adapt to technology, resistant to new ways, and inflexible.

In addition, older workers who have lost a job remain unemployed longer than any other age group. A 2015 AARP study found that half of the people ages 45 to 70 who lost their jobs in the previous five years were still not working. Among those who had found jobs, nearly half said they were earning less than in their previous jobs. Ageism in hiring has been in the spotlight most notably in the tech industry, which is dominated by younger people. 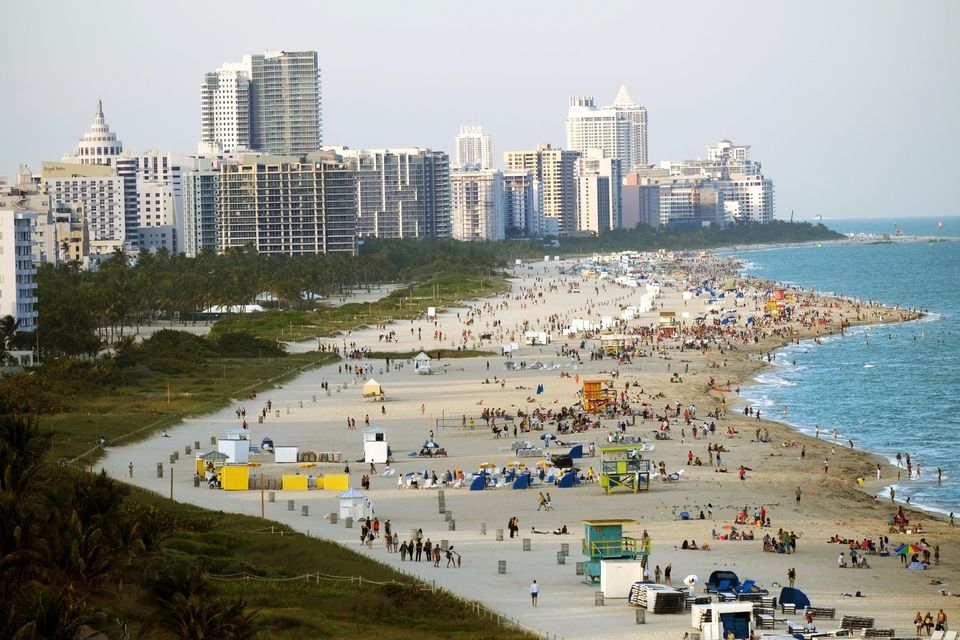