OZD, Hungary (AP) -- The workers wake up in the middle of the night and walk miles to get to their jobs by 6 a.m. Taking up hoes and rakes, they toil for hours with little chance of rest. Soon surveillance cameras shaped like eyeglasses will track their every move.

The workers are mostly Gypsy men and women, and their boss is a new far-right mayor who is cracking down on a group his Jobbik party often casts as an enemy. David Janiczak's leaderhip in Ozd gives clues into what Hungary might feel like if the surging Jobbik managed to unseat Prime Minister Viktor Orban's conservative Fidesz party - which is slumping in popularity.

Jobbik now runs about a dozen Hungarian towns and holds 12 percent of the seats in the national parliament. It is also the most popular party with young voters. If the trend continues, the party could pose a serious challenge to Fidesz in 2018 parliamentary elections.

Since Janiczak won power in Ozd - whose population of 34,000 is about one-third Gypsy - members of the minority who work on city-run farmland and other public projects have seen their work conditions get much harsher. The mayor has imposed longer hours, fewer breaks and soon the introduction of surveillance cameras to ensure that they don't slack off.

Janiczak, 28, suggested that the tough work conditions were at least in part intended to drive Roma away. "Every person in Ozd has two options - they either live in order and integrity and build the city, or they destroy it," Janiczak told The Associated Press. "The majority of these destructive people are Gypsies, without whom ... it would be easier for the city to develop."

With fewer Roma, Janiczak said, the city would spend less on social benefits and people would feel safer. Jobbik often uses the term "Gypsy crimes" to refer to petty thefts and other law-breaking rarely investigated by police. If efforts to integrate the "destroyers" are unsuccessful, he added, "authorities will use the full force of the law."

Jobbik is using Ozd as a "laboratory of government," experimenting with policies and ideas at the municipal level as its support grows across the country, said Peter Kreko, director of the Political Capital Institute, which has been closely following Jobbik for years.

While Jobbik's electoral campaigns last year presented candidates with their families or pets - and downplayed the party's radical views - Kreko said that Ozd showed that beneath the surface Jobbik has not really changed.

"The intentions and plans of Jobbik and its treatment of the public works employees clearly refute its efforts to soften its image," Kreko said. "What is functioning is a very ideological, discriminative racism."

During the communist era, Ozd, 150 kilometers (93 miles) northeast of the Hungarian capital of Budapest, had a steel mill which employed some 14,000 people. After the mill and a coal mine closed in the 1990s, the unemployment rate jumped to over 20 percent and unskilled Roma were among the most affected.

Roma laborers make up the bulk of 1,300 Ozd residents taking part in a public employment program that was introduced across Hungary in late 2013 by the Orban government. After Janiczak took office last year he enforced the rules in a stricter way and implemented new ones, such as the use of surveillance cameras. Net pay for unskilled workers is around 51,000 forints ($180, 165 euros) per month, and many are glad to take it as the government has also greatly cut unemployment benefits, which are now called "work search allowances."

On a recent spring day, a crew of about a dozen laborers was preparing some farmland for planting on the outskirts of town. Rakes and hoes in hand, their complaints ranged from getting only one 5-minute break an hour to a lack of drinking water and toilet facilities. Their work day now starts as much as two hours earlier than before Janiczak took over, meaning many need to walk to work because there are few public transportation options so early in the day.

Indignation was strongest over a clause in the new work contract allowing officials to take video and photos of their work performance.

"This is only about intimidation," said Bela Biro, a Roma former steel mill worker who works on the city-run farming project. "We don't dare sit down for five minutes. They said we can't, even if blood is running from our nose."

Janiczak said he is only carrying out existing laws. "We want nothing else but to enforce order, enforce employment regulations and educate these people to work," he said. "I think their issue is not with walking, but with ... having to do actual work instead of just showing up."

As for the surveillance, Janiczak said the city had spent 340,000 forints ($1,260; 1,100 euros) on eight video cameras, including two which look like eyeglasses, not just to oversee workers but also to protect supervisors from threats and attacks.

"This is going to clear up many disputes," said the mayor. "In the developed, civilized world every workplace has cameras. Why should the public workers be exempt from this?" Those in the public employment program, he said, should "get used to being observed."

Janiczak said the surveillance plan had been cleared by an official investigation, and that recordings would be made on "exceptional occasions."

"To burden the already defenseless public works employees with the issue of surveillance is unacceptable and embitters their lives," said Mate Szabo, a director of the Hungarian Civil Liberties Union. "It would be more justified to keep the job inspectors under surveillance instead and monitor their treatment of the workers."

Kriszta Bodis, a rights advocate who has been working with the Roma in Ozd for many years, said the mood in the community had deteriorated since Janiczak's victory.

"I think the humiliation is what is much stronger now than before," Bodis said.

The new mayor said he his job-creation plans would potentially draw back many of the 15,000 Ozd residents who left over the past two decades. As part of that plan, Janiczak has nominated Ozd as the location for one of several new prisons being built by the government by 2019, which could add 250 jobs. A prison "also deters criminals," the mayor said.

Many of the local Roma live in dire poverty in slums where they lack running water and where the city does not come to remove their garbage. They share a communal water pump and burn garbage nearby.

Bodis, who runs the Your Place foundation which mentors disadvantaged Roma students, argued for a more compassionate approach.

"Discipline and order are important," Bodis said. "But it is more important to provide opportunities." 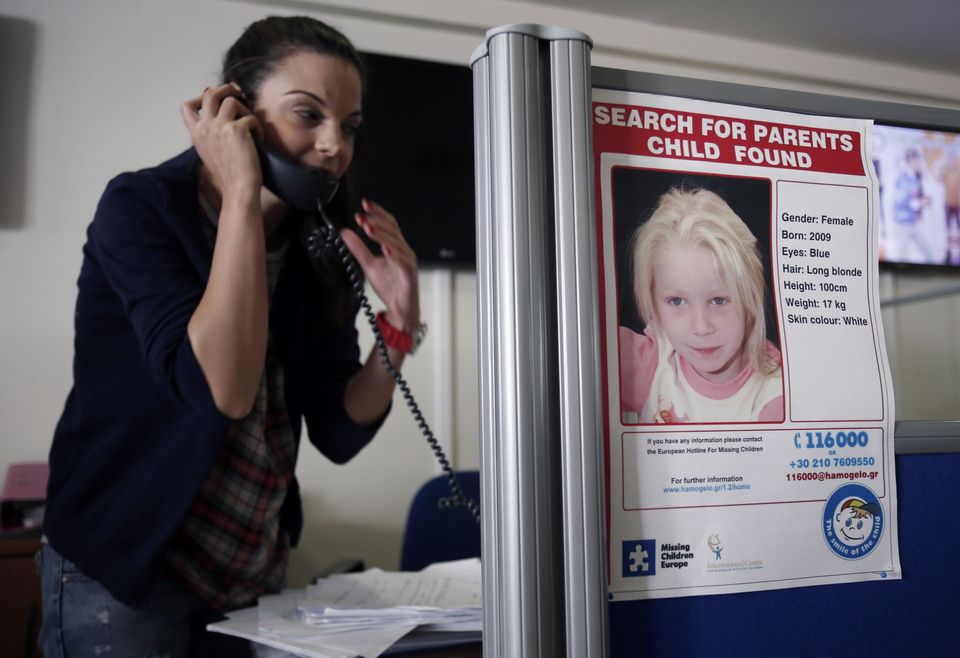