A tough economy and continually dwindling job prospects -- especially in creative fields -- means many college students are developing a laser-like focus on preparing themselves for the job market, and it may be affecting their overall education.

"Kids come in wanting to specialize from day one so that when they graduate they'll be able to get a good job," Barry Schwartz, a professor of social theory and social action at Swarthmore College, said on HuffPost Live, "and the consequence of that is they don't take the sort of general education that they have to take seriously or they don't take it at all."

Schwartz said students and parents alike are nervous because "you're not guaranteed a ticket to the upper middle class just by getting a degree." That concern has created a college climate where "an education not directly tied to an occupation is increasingly seen as a luxury," according to the Associated Press.

Students are also spending more money to ensure they'll be a viable prospect for employers upon graduation. Jeff Selingo, editor-at-large at The Chronicle of Higher Education, said he worries for students who spend lots of cash to attend a school that ultimately may not adequately prepare them for the job they want.

"We have students who are borrowing $40,000, $50,000, $60,000 just for their undergraduate degree, and they're going to schools ... that I don't think are giving them a high-quality education," Selingo said, "and they're going to have a lot of trouble in the marketplace."

Check out the full conversation about the state of higher education at HuffPost Live HERE.

How The Focus On Securing Jobs After College Is Changing The Higher Education Experience (VIDEO)
Best Colleges For ROI: PayScale List 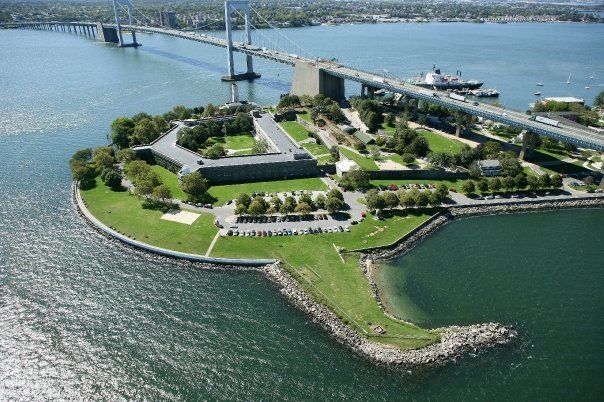