From 24/7 Wall St.: Between 2010 and 2020, the United States is expected to add nearly 20 million new jobs. That represents a 14.3 percent increase in labor. A good part of that change has to do with population growth, as well as the growth of several sectors. Certain medical and personal care jobs will grow by 50 percent or more as the baby boomer population ages and their needs increase. Other occupations, however, will decline considerably.

Changes in population and technology also will lead to certain jobs shrinking dramatically or even becoming obsolete — if they are not already. Using Bureau of Labor Statistics (BLS) information on thousands of separate occupations, 24/7 Wall St. identified 10 job categories that will shrink by at least 14 percent, and in some cases by much more than that. These are America’s 10 disappearing jobs.

No single occupation category is projected to lose more jobs than postal service workers. The evolution and increasing use of digital communication has taken a toll on delivered mail. As a result, the government has implemented planned cuts to the number of postal employees. As of 2010, there were approximately 524,000 USPS positions in the country. By 2020, the BLS expects that number will decline by nearly 140,000, or 28 percent.

There will be more severe declines within certain postal occupations. Postal Service mail sorters, processors and processing machine operators increasingly are being replaced by more efficient mail sorting machines, and their numbers are projected to decline by more than 50 percent by 2020.

A review of the remaining categories is a who’s who of job sectors that are increasingly becoming obsolete. Two of the 10 positions are in the declining print business. Three are in the textile repair or manufacturing industry, which continues to move jobs overseas.

24/7 Wall St. looked at data from the Bureau of Labor Statistics Occupational Employment Matrix on the projected growth or decline of more than 800 different occupations between 2010 and 2020. To avoid insignificant percentage changes, we excluded all jobs that had less than 10,000 positions as of 2010. We ranked all remaining positions by the projected decline of jobs by 2020 as a percentage of 2010 employment. For positions that were too similar, or fell into the same category, we included the broadest category. For example, postal service workers is a job category that includes several categories, many of which are expected to decline a great deal. In this case, we discussed postal service workers as a whole, mentioning occupations within the category that will lose the most jobs.

These are America’s disappearing jobs, according to 24/7 Wall St.: 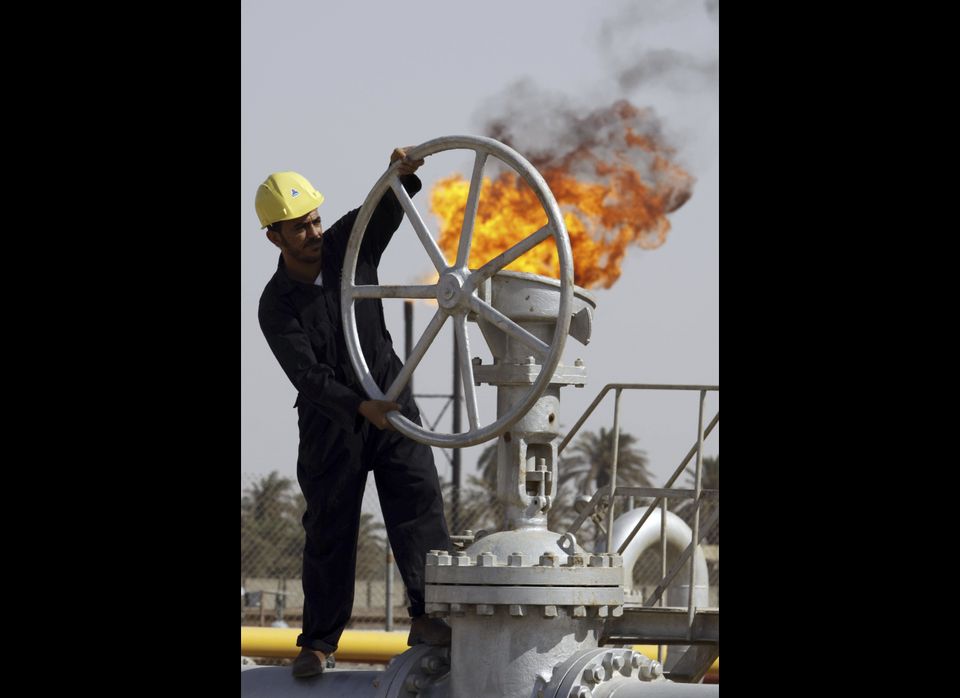 1 / 10
10. Petroleum Pump System Operators, Refinery Operators And Gaugers
<strong>Percent decrease:</strong> -14 percent <strong>2010 jobs:</strong> 44,200 <strong>Total job loss (2010-2020):</strong> -6,200 <strong>Median annual wage:</strong> $60,040 Petroleum pump systems operators control and operate the machinery and systems used in the processing and refining of petroleum. Over the next decade, the number of operators is expected to decline by 14 percent to only 38,000 by 2020. By contrast, the number of petroleum engineers, who design methods for extracting oil and gas, is expected to rise by 17 percent as new, complex extraction methods become more common. These jobs, however, typically require a bachelor's degree, above what is usually required for operators. <a href="http://247wallst.com/2012/08/29/americas-10-disappearing-jobs/#ixzz2591JBGFu" target="_hplink">Read more at 24/7 Wall St. </a>
AP