Despite a stark drop in the national unemployment rate reported Friday, economists warned it will take decades for the labor market to return to pre-recession employment levels if the economy's achingly slow growth continues.

The U.S. economy added 120,000 jobs in November -- falling short of economists' expectations -- while the unemployment rate dipped from 9.0 to 8.6 percent, the Bureau of Labor Statistics reported Friday morning. But roughly half of the decline in the unemployment rate came from the 315,000 Americans who dropped out of the labor market last month, in part a reflection of the slow pace of the recovery, economists said.

"When unemployment is this high for this long, it's very likely that most of the people dropping out are doing so because they can't find work," said Heidi Shierholz, an economist at the Economic Policy Institute, who has studied the shrinking labor force during the years since the recession began. "There is some movement here, that's true. But it's just so slow."

While November's job gains roughly kept pace with population growth, a more positive glimmer can be found in the upwards revisions of the past two months of employment growth. Job growth for September was revised up to 210,000 from 158,00, and October's gains were up to 100,000 from 80,000.

"We've got a modest acceleration and more employment growth then we saw over the summer," said Nigel Gault, Chief US Economist at IHS Global Insight, a firm offering economic and financial analysis, forecasting and market intelligence.

Domestically, Gault said, things haven't turned out as bad as people feared. But the global picture emanating from Greece and China looks darker. "At the moment, the U.S. is doing better than most of the rest of the world. But let's say Europe drops into recession. How far and how long could we outperform them?"

Job gains came in retail, hospitality, health care and business services, with modest gains in temporary work -- which can sometimes be an indicator of future job growth. Manufacturing employment -- once heralded as the shining star of the recovery -- has remained essentially flat since July. Meanwhile, state and local government continued to shed jobs.

The job gains are not coming in primarily high-wage industries, and annual average wage growth is not keeping pace with inflation. Worker in the retail sector -- which had the biggest gains last month -- pull in median hourly wages of $10.94 an hour, according to the Labor Department, and that sector's growth is one factor that explains the 2 cents dip in average hourly earnings last month. Another key factor is that the weak labor market provides employees little leverage to bargain with their employers over pay, economists said.

Two million Americans have been out of work for 99 weeks or more -- up from 1.5 million last November -- according to the Bureau of Labor Statistics. The percentage of workers who are working part time but still seeking full-time work is also up from a year ago, according to a recent Gallup poll.

And the U.S. economy still needs to regain more than 6 million jobs lost during the recession -- plus some 4.6 million jobs to account for population growth -- to reach pre-recession employment.

It's stark numbers like these that have led economists to dub the years since the Great Recession officially ended "the jobless recovery."

"After previous recessions, hiring soared. What has come roaring back this time is profits. They've reached a peak," said Gary Burtless, an economist at the Brookings Institute.

While many Occupy Wall Street protest camps have been cleared around the country, the income inequality that brought thousands of Americans to the streets since mid-September remains as strong as ever, according to this latest government snapshot. And even if job growth began to rebound in coming months, that income inequality, which has been growing for decades now, would still remain.

"Even if we could magically return to where things were in 2007 and the issues of the housing market disappeared, we would still have the three decades of cumulative growing inequality problems," said Lawrence Katz, Professor of Economics at Harvard University.

CORRECTION: An earlier version of this report incorrectly reported that net job growth was flat in August, according to the Bureau of Labor Statistics. The BLS initally reported zero job growth in August, but revised that number upward in October to 103,000 jobs. 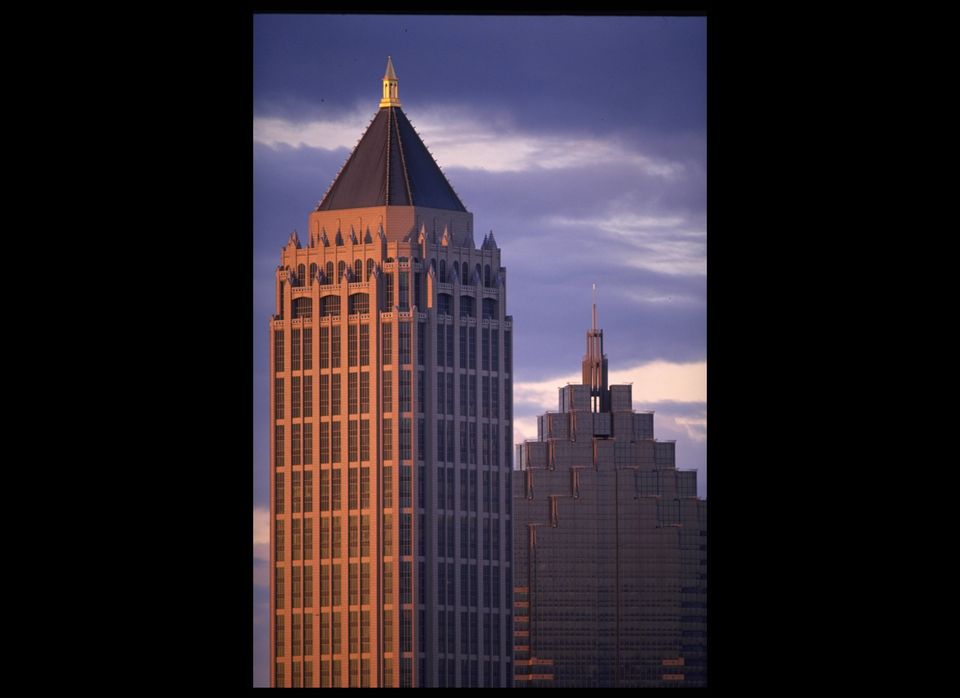