One thing that Democrats and Republicans agree on is job creation equals good. Ronald Reagan famously said, "I believe the best social program is a job."

A couple of months ago I heard President Obama speak at South by Southwest. After an hour of ideas and facts, one still stands out four months later. President Obama proudly shared that the unemployment rate has dropped to 5%. At first I thought, "Wow, that's great. It was cut in half." Then I thought about the population that I work with. I work with chronically unemployed individuals.

For the last 10 years I have worked with individuals living with homelessness and disabilities. I have had a variety of jobs, from volunteer casework to running therapeutic art groups. Now I am an art broker for artists experiencing disabilities. One thing I have repeatedly heard over the last decade is "Liz, I don't want a handout. I just want opportunity." 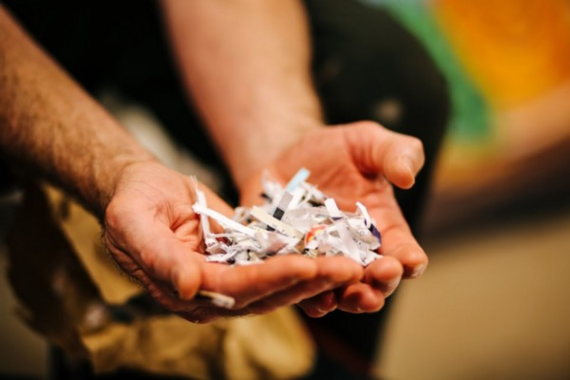 In particular, the prevalence of children being born with autism has more than doubled since 2000. In 2015, it is estimated that 1 in 68 children in the U.S. are born with autism. 90% of individuals with autism are unemployed. Many individuals living with disabilities do not apply for jobs because the current labor force does not have options that match their talents. Disabilities could prevent them from working a "normal" 9-5 job. What is the point in applying to jobs if there are none that fit your skill set?

Take Nick Morse. Nick is nonverbal. He has autism. He is 28 and lives outside of Boston. By any normal definition, he is unable to hold a 9-5 job. Does that mean he can't make a positive contribution to the economy? Nick is a prolific artist. He speaks through paint. He ended up having the top-selling tote bag through ArtLifting in the 2015 holiday season. 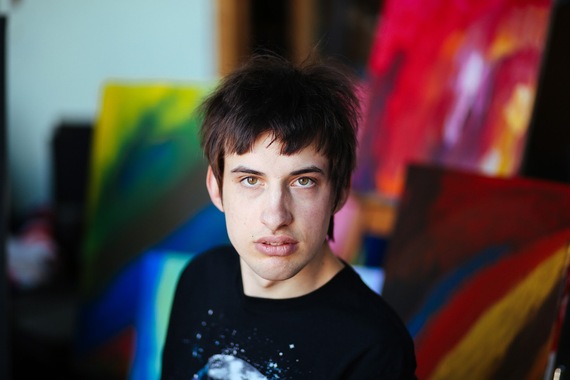 Nick Morse, pictured above, is an artist working with ArtLifting. To learn more, visit: https://www.artlifting.com/collections/nick-morse

Nick's story provides a thought-provoking example of a new definition of a "job." As a society, we have been thinking too narrowly of who can be included in the workforce. If we think outside of the box, then millions more people could have "jobs." I put jobs in quotes because I am hoping we can change its definition.

Let's focus on people's talents, on what they can do, as opposed to the status quo of focusing on what people cannot do. I can't articulate a new definition, but what Nick, and others like him, are doing certainly has the characteristics we, individually and as a society, want from a job.

"Job" can mean many different things to different people. For Nick, it means making an income through the sale of his artwork. Not everyone is an artist. But everyone has talents. And those talents, if recognized, can collectively have a huge impact on the economy and individuals' feelings of self-worth. 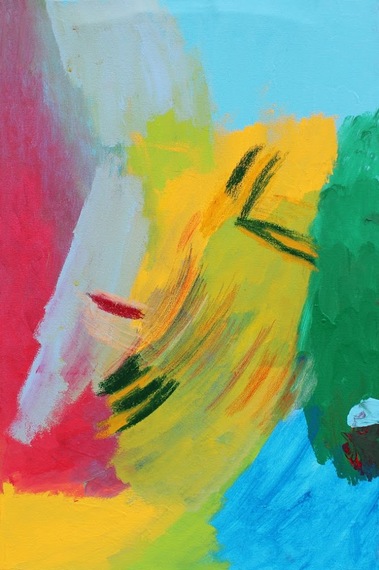 Expression Series #6 is a work by Nick and can be purchased here.

This sounds like common sense. But for individuals experiencing homeless and disabilities, the norm is to focus on the negative. I know this from the last 10 years working with individuals left out of the workforce. Programs like ArtLifting are the beginning of this change.

Please help me expand on the current definition of "jobs." Please help me think about how we can include otherwise "unemployable" people in the job market.