There was a moment in 1993 when Joe Berlinger, in the midst of his 20-year journey to make the crime documentary trilogy "Paradise Lost," had to confront the choice between being a "good citizen" or the ability to continue his project.

Not unlike Andrew Jarecki, who is currently under fire for allegedly sitting on audiotapes of his "The Jinx" subject Robert Durst possibly confessing to three murders, Berlinger was presented with a piece of evidence that changed the game for his documentary about the West Memphis Three. In Berlinger's case, it was a bloody knife provided by the step-father of one of the victims he was profiling.

"[We were] faced with this moral dilemma," he recalled in a conversation with HuffPost Live on Monday. "We all sat down and we, rather quickly, decided that good citizenship is more important than whatever the filmmaking project is, and we actually turned in that knife to the prosecution thinking that this was gonna be the death knell in our film project, because the filmmaker-subject relationship is so critical."

The film was able to "miraculously" go on, but Berlinger points out that the '90s were a more generous time for documentary filmmakers, and worries that today's harsher landscape might provoke ethical breaches.

"I hope that in 2015, if we had the same meeting, we would come to the same conclusion," he said. "But documentary entertainment is under all sorts of ratings and popularity pressures that weren't in play in '93, so that's where things get a little murky."

As to whether or not Jarecki is in the wrong, Berlinger can't say for certain, but he does see "The Jinx" as epitomizing the "continuing blurring of the lines between reporting and entertainment."

"[Documentarians] can go deep and you can get the answers, but at the same there are some issues we grapple with. The selective withholding of information at the right dramatic moment ... raises a lot of issues," he asserted. "The most important of which is, when somebody knows something that could be the key to case, when you do you communicate that to the police?"

Berlinger clarified that any criticism on his part is for the circumstance at hand rather than Jarecki specifically.

"I'm just talking about what we, as an industry, as a documentary community, are grappling with," he said. 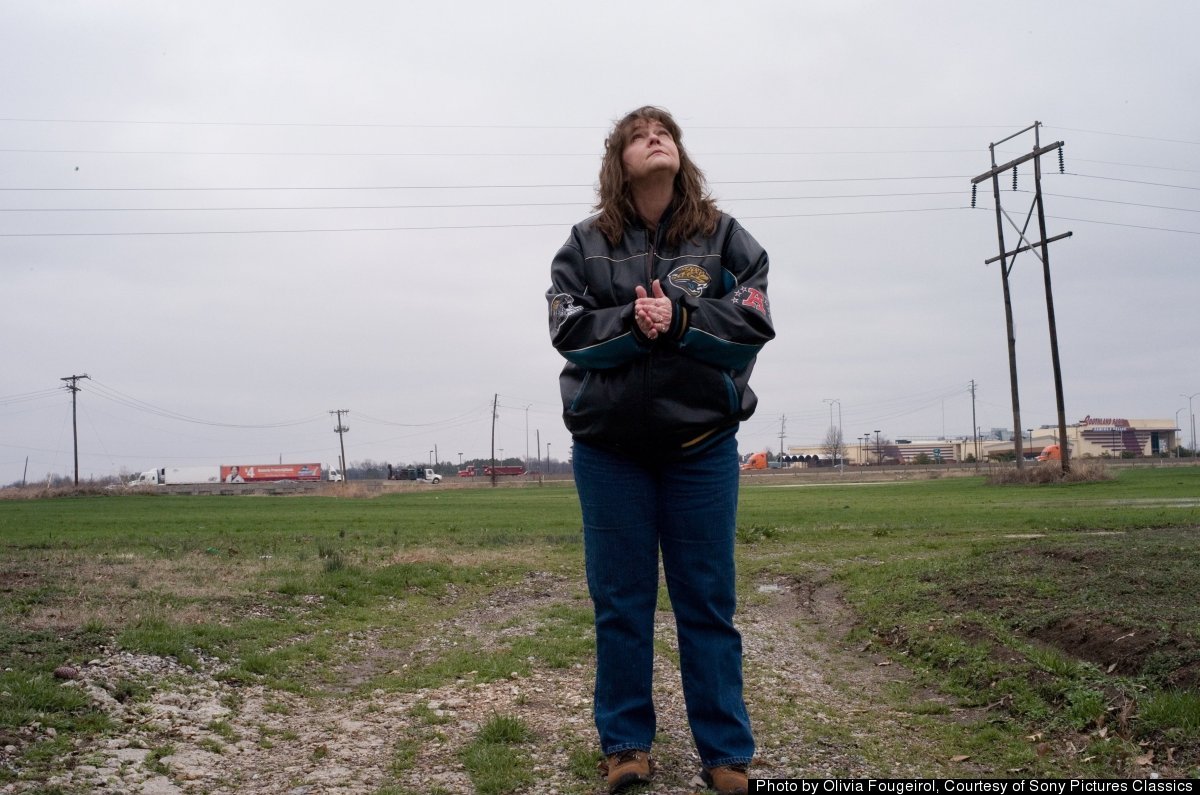