The former vice president sent out a message of support to actress Julia Louis-Dreyfus.

Joe Biden gave love to the “Veep” actress Thursday after Louis-Dreyfus revealed her breast cancer diagnosis. Biden tweeted a photo from the spoof the pair filmed for the 2014 White House Correspondents Dinner.

“We Veeps stick together. Jill and I, and all of the Bidens, are with you, Julia,” Biden tweeted.

We Veeps stick together. Jill and I, and all of the Bidens, are with you, Julia. pic.twitter.com/JP0c2wtrJ6

The former vice president launched the Biden Cancer Initiative earlier this year in honor of his son Beau, who died of brain cancer in 2015. Biden and his wife, Jill, created the nonprofit to identify and address the critical issues in cancer prevention, research and care.

Louis-Dreyfus made Emmy history earlier this month when she earned her sixth Emmy Award for her role in HBO’s hit series “Veep.” The actress announced her diagnosis on Twitter on Thursday and took the opportunity to discuss the importance of health care.

“The good news is that I have the most glorious group of supportive and caring family and friends, and fantastic insurance through my union,” she posted. “The bad news is that not all women are so lucky, so let’s fight all cancers and make universal health care a reality.” 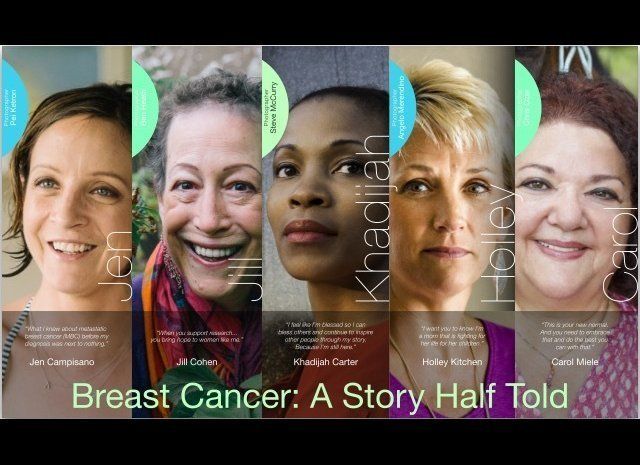