For Bradley Cooper and David O. Russell, Oscar night may be the most important day of the year, but Feb. 7 might hit a close second. The "Silver Linings Playbook" actor and director met with Vice President Joe Biden at the White House on Thursday to discuss mental health issues.

Biden has led initiatives that focus on the issues surrounding mental health, especially in light of recent tragedies at Sandy Hook Elementary in Connecticut and at the Century 16 movie theater in Aurora, Colo. "Silver Linings Playbook" connects to mental health issues as well. The film profiles a man (Cooper) who has been diagnosed with bipolar disorder and recently released from a mental hospital. As The Los Angeles Times reports, Biden told Cooper and Russell that "sometimes movies do what governments can’t."

Since the release of "Silver Linings Playbook" last November, Russell has been vocal about his own son's diagnosis with bipolar disorder, crediting his close experience as his reason for doing the movie. Robert De Niro, who stars in the film as Cooper's father, also recently spoke about his personal connection to bipolar disorder and the film; the Oscar-nominated star broke down on an episode of the Katie Couric talk show "Katie" when the issue was discussed. "Silver Linings Playbook" has largely been praised for its approach to mental health.

In addition to shining a light on mental illness, Russell and Cooper -- both Oscar nominees -- could help the standing of "Silver Linings Playbook" within the Academy as well. As Deadline.com's Pete Hammond noted, the Best Picture nominee is often light-hearted, and shifting the conversation to its more serious aspects could help "Silver Linings Playbook" gain traction within an awards body that doesn't often reward romantic comedies.

For more, head over to LAT. 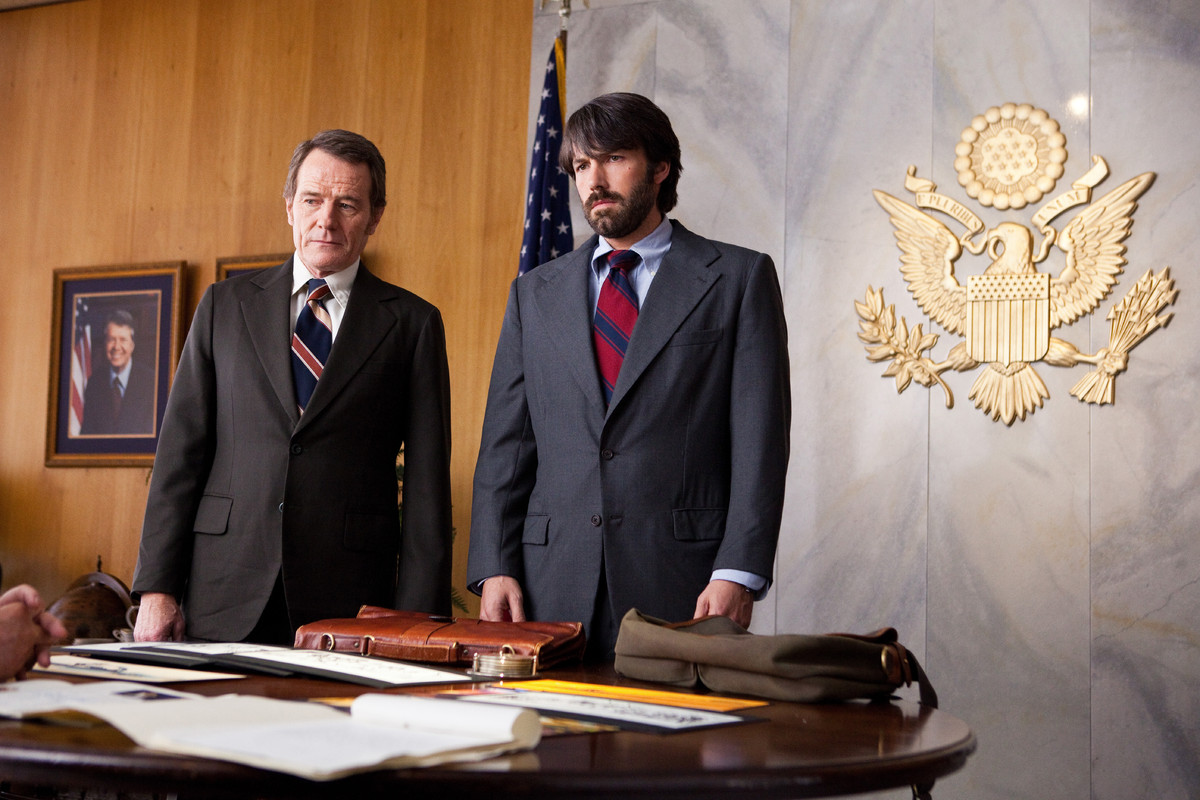