Former Vice President Joe Biden didn’t want the No. 2 job ― and said so when Barack Obama offered him the position.

“I didn’t want to be vice president, I never aspired to the job,” Biden said Tuesday evening at the Jewish Community Center of San Francisco promoting his new memoir “Promise Me, Dad,” which chronicles the year his son Beau died of brain cancer in 2015.

“I’m flattered Barack, but I don’t want to be vice president,” Biden said he told Obama in 2008, when the then-candidate asked him to be his running mate. “[Obama] said, ‘How much time do you need?’ I said, ‘I don’t need any time.’”

“There’s no power in the vice presidency ― you’re stand-by equipment,” Biden added. “I had a reputation as being a powerful senator, and I thought I could help Barack more by staying in the Senate.”

Biden said last year he does not plan to run for president in 2020.

Back in 2008, then-candidate Obama suggested Biden talk to his family to consider the position, Biden said ― and give him an answer in two days.

Biden gathered a family meeting, and it was apparently his late son Beau ― an Iraq War veteran who served as Delaware’s attorney general for eight years ― who ultimately convinced him to take the position.

“Beau said I had an obligation to,” Biden recalled.

“It was the greatest honor of my life,” he added of his role as vice president under Obama. “My son Beau was right ― to take the job.”

And if anyone is still wondering whether the much-chronicled bromance between Biden and Obama was real, the former VP addressed that, too.

“It became a deep personal friendship,” Biden said of his relationship with Obama during the eight-year presidency. “Most of those memes are true.” 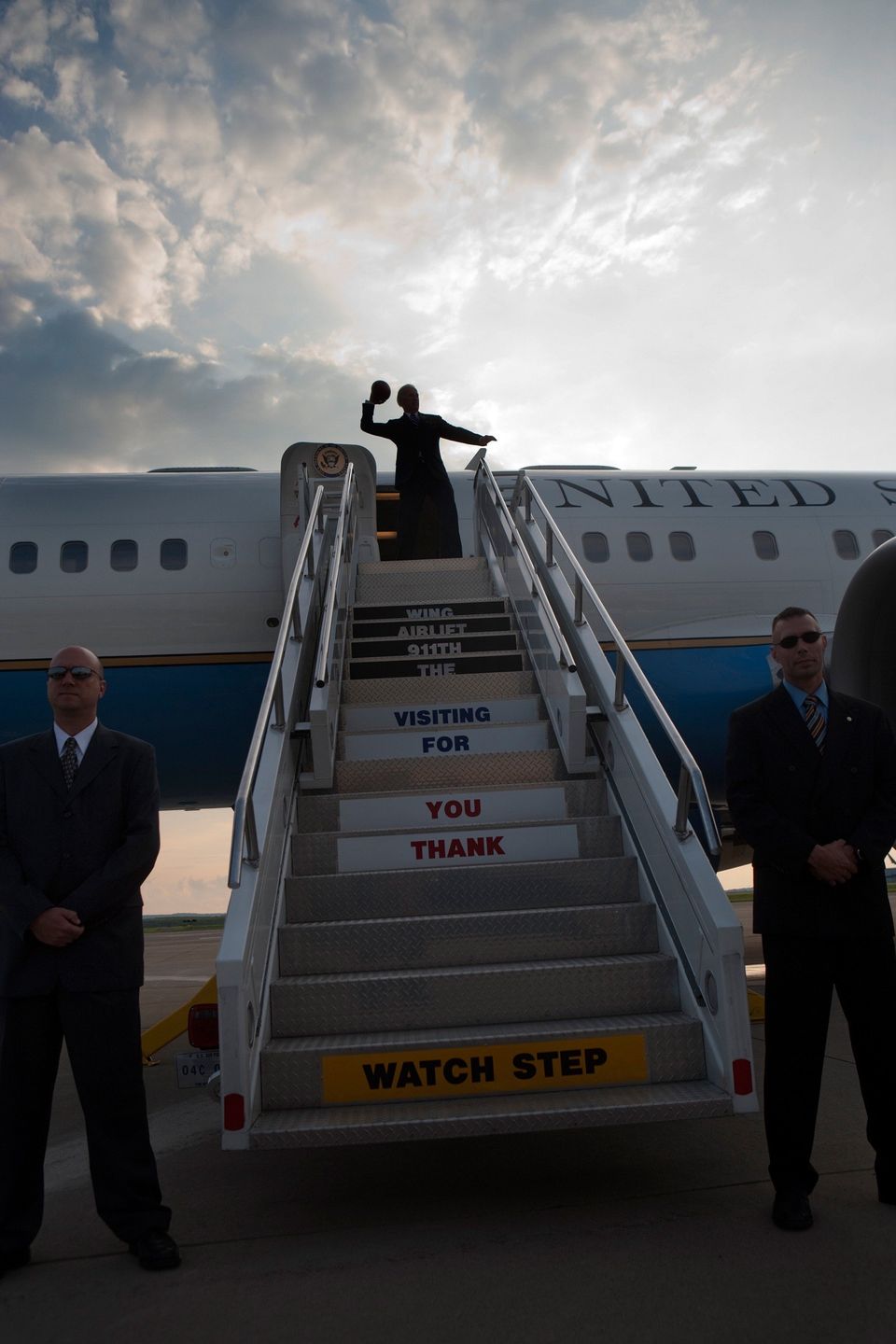