Singer Joe Cocker has died at age 70, reports the BBC.

The singer-songwriter best known for his cover of The Beatles' "With a Little Help From My Friends," died after a battle with lung disease, reports The Yorkshire Post.

John Robert Cocker, known to family, friends, his community and fans around the world as Joe Cocker, passed away on December 22, 2014 after a hard fought battle with small cell lung cancer. Mr. Cocker was 70 years old.

His international success as a blues/rock singer began in 1964 and continues till this day. Joe created nearly 40 albums and toured extensively around the globe

Cocker is survived by his wife of 27 years, Pam; his brother, Victor; his step-daughter, Zoey Schroeder; and his two grandchildren, Eva and Simon Schroeder. 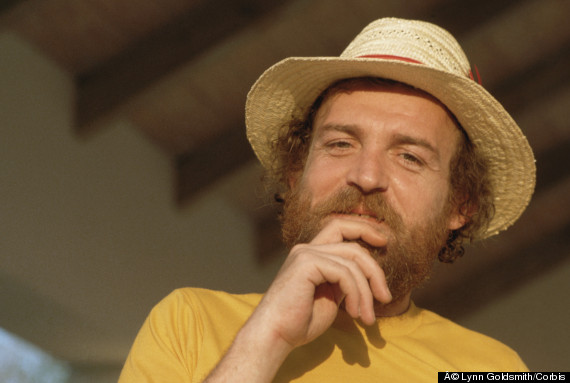