Employees in a small Minnesota town are getting quite a holiday bonus this year.

Joe Lueken of Bemidji, Minn, a successful local grocer who is planning his retirement, has decided to give his company to his employees rather than sell the small business to bigger buyers, the Star Tribune reports. Through an Employee Stock Ownership Program (ESOP), the 400 employees of Lueken's Village Foods will become the new owners at the start of 2013, despite offers from large independent chains.

"My employees are largely responsible for any success I've had, and they deserve to get some of the benefits of that," Lueken told the Tribune. "You can't always take. You also have to give back."

An ESOP is a stock equity plan that enables employees to acquire ownership in a company. The employees form a trust, which then purchases shares of the company. Employees generally contribute to the trust through payroll deductions.

In Lueken's case, however, he won't require his employees to pay anything for their shares, effectively giving the company to the employees for free.

This isn't the first time a small business owner has utilized an ESOP to reward employees for their hard work and loyalty.

In 2010, an Oregon man celebrated his 81st birthday by giving a big present to his employees. Bob Moore, of Milwaukie, Ore, gave his whole-grain production business to the 209 employees who worked for him through an ESOP.

Other CEOs have rewarded employees in an even simpler way: cash.

Tech CEO Markus 'Notch' Person distributed the $3 million he collected from company stock dividends to his employees in March.

Naveen Jain, the CEO of Intelius, started an employee competition in 2011 which rewards 13 employees with checks ranging from $2,000 to $50,000 for ideas on cost-saving measures and new products. 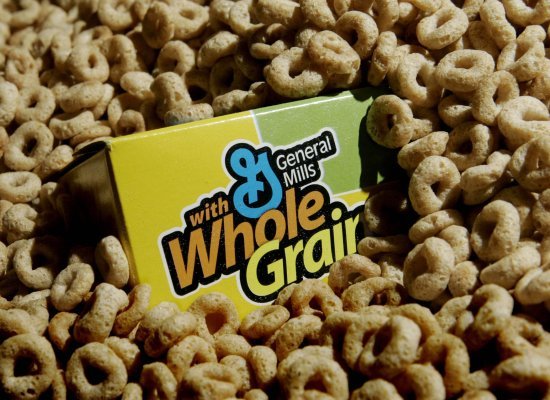