Remember "Joe Millionaire" star Evan Marriott? Of course you kind of do. He's the guy who participated in the 2003 reality dating series where he pretended to be a millionaire, but was actually a working-class construction worker all along (not to be confused with Fox's other millionaire reality dating show, "Who Wants to Marry a Multi-Millionaire?" that started the whole phenomenon of men and women desperately competing for love and fame).

Anyway, the former reality star spoke at the WE tv Presents: Evolution of Relationship Reality Shows panel at the The Paley Center for Media in Beverly Hills, California on Thursday, and he looks nothing like the man, who -- with the help of Fox producers -- duped 20 women into believing he was a millionaire 12 years ago. Here's what Marriott, now 40, looks like today: 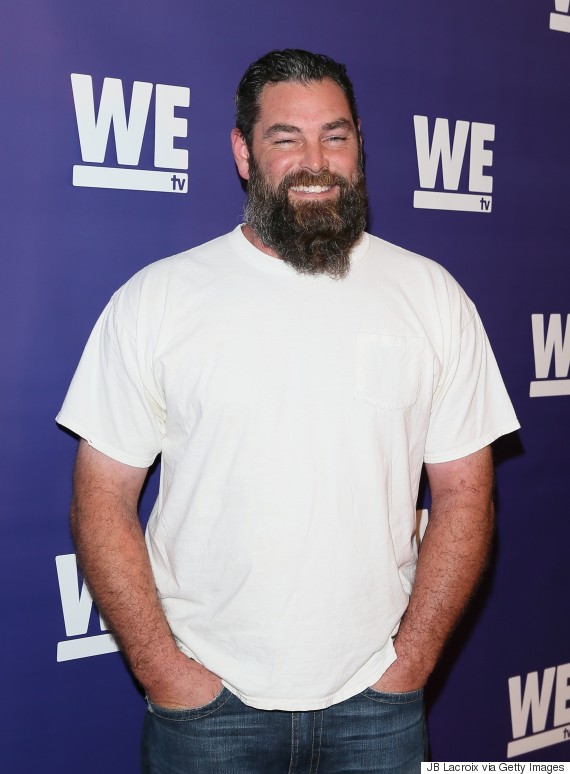 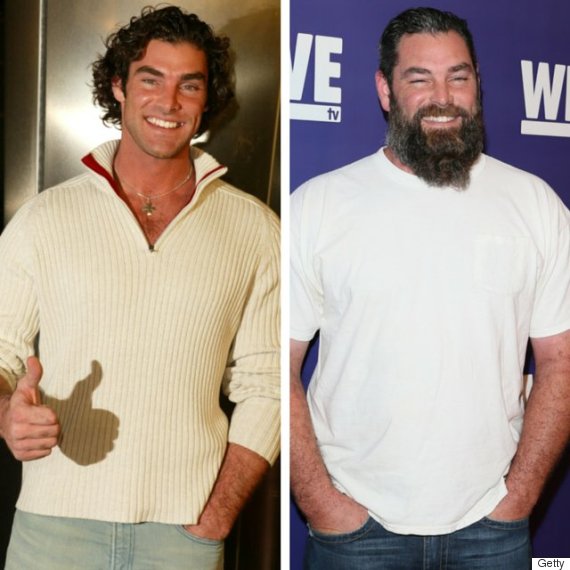