When Joe Rogan stopped by "The Rosie Show" (Weeknights 7 p.m. EST on OWN), it wasn't all comedy or talk about his work with UFC or even gross-out stunts like you might see on his revived "Fear Factor." Instead, Rogan and Rosie got into a discussion about conspiracy theories surrounding 9/11 and the Iraq War.

"There's a guy who used to be the CEO of a company that rebuilds countries after we blow them up," Rogan said, referring to Vice President Dick Cheney. "And now that guy is deciding to blow up companies and that company is profiting and we're watching it all take place on TV right in front of our very eyes."

Rosie O'Donnell added that to question any of it was considered un-American at the time. It was something she experience first-hand during her controversial time on "The View." O'Donnell was moderator on that show for less than a year, from September 2006-May 2007. Even then, she said that it was tricky ground to cover, and her outspoken opinions about it often got her into heat with the media and the general public.

She spoke about a "View" executive producer insisting they have on a guy who wrote an article debunking all the 9/11 myths. While he was speaking, O'Donnell said her mind was racing. "I was listening to the guy and I thought, 'Now this is unfair. To have this guy on and have no other side presented at all."'

"Fear Factor" is currently scheduled to return on Monday, January 30, 2012, while "The Rosie Show" airs weeknights at 7 p.m. EST on OWN. 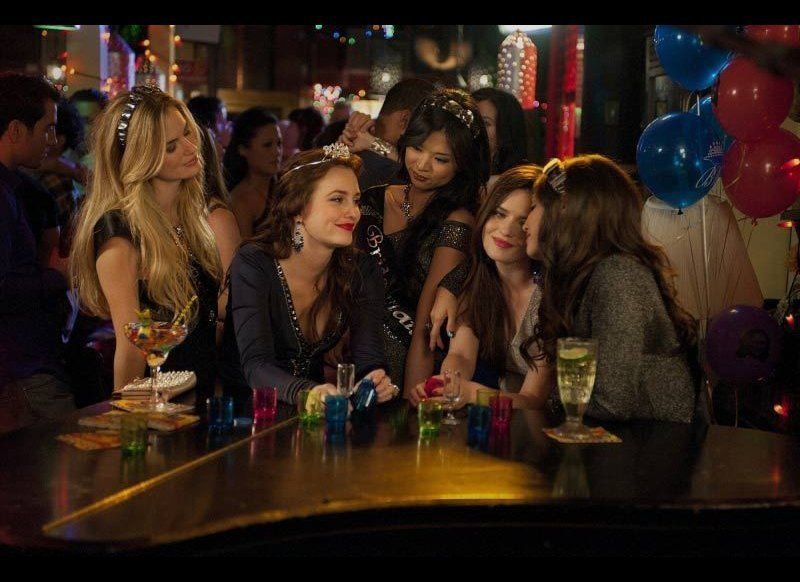